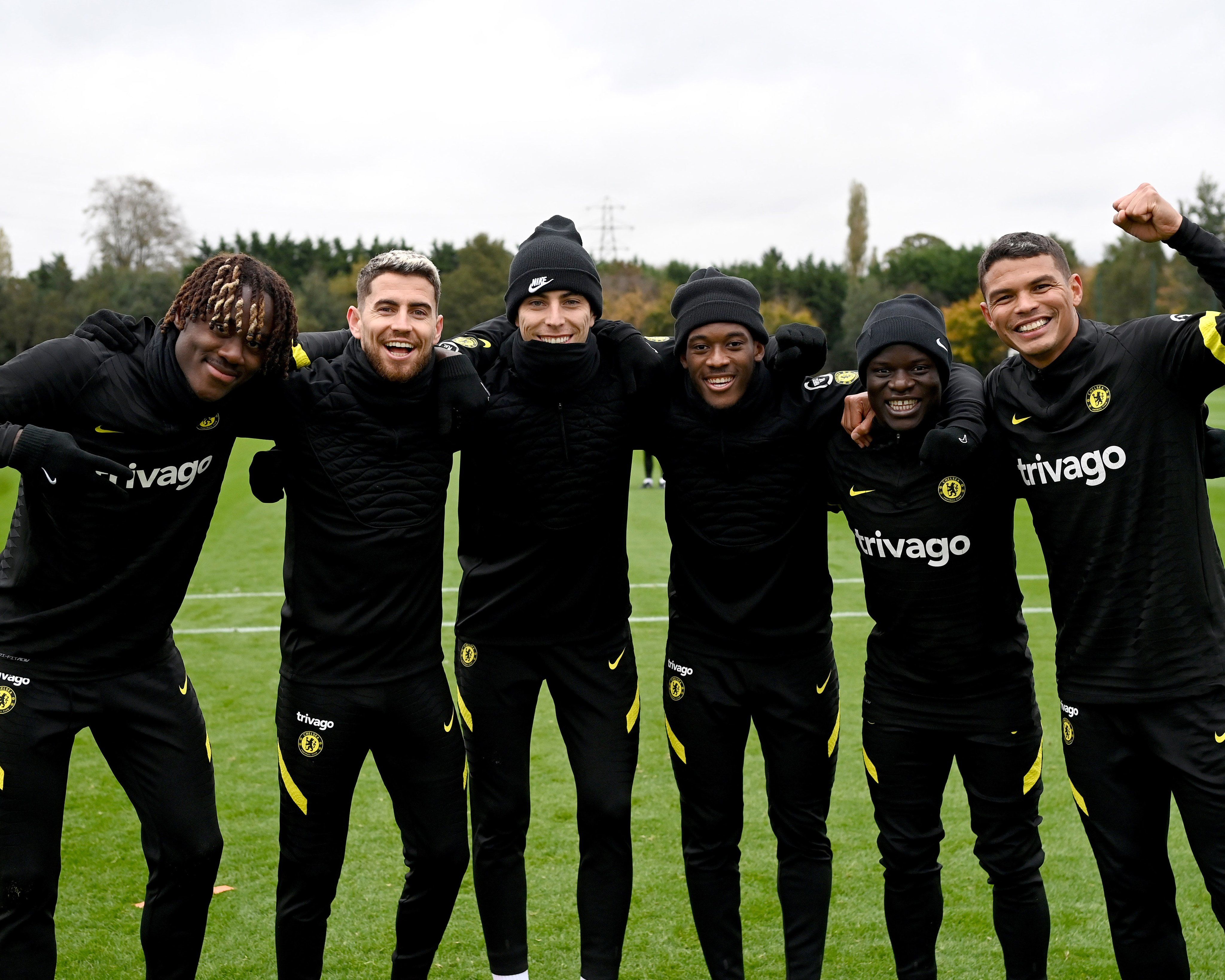 Chelsea will face Burnley at home. This game will take place in the 11th round of the English Premier League. Will Sean Dyche's team be able to fight off the favorites?

Chelsea are in great shape and show a very effective game. In the previous weekend Thomas Tuchel's team got another victory in the English Premier League. The Blues scored three unanswered goals against Newcastle United on the road. Chelsea have 25 points and continue to lead in the EPL table. This week, the London club had a successful away game against Malmo 1-0 (Champions League group stage).

Last weekend Burnley finally managed to break their winless streak in the English Premier League. The team met with Brentford at home. Unexpectedly, Burnley players were able to show a good game against a very difficult opponent - 3:1. This is the first win for the Clarets in the current EPL season. With 7 points Burnley is in 18th place in the Premier League table.

Last EPL season Chelsea twice left Burnley no chance. Thomas Tuchel's team won 2:0 at Stamford Bridge. In an away match the London club thrashed opponents 3:0. Chelsea and Burnley have met in 102 matches in all competitions. Chelsea have the advantage by the number of victories - 47:30.

Burnley are approaching this game in good spirits, as Sean Dyche's team finally managed to get their first win of the current EPL campaign. However, the Clarets face a tough match at Stamford Bridge Stadium against the tournament leaders who are doing well without their main attacking players. I believe that Burnley's defenders will not keep up with the London club's speedy players in many game episodes and will often commit a foul. Therefore, my main prediction for the upcoming match is yellow cards for Burnley. I also suggest betting on the home team handicap.


Tags:
Rating:
0
Comments (3)
Nderoo
User
What do you think about goals
Over 2,5 or Under

0
constant fredrik
User
Your yellow card or corner kick tip has a too low hit rate. I think it needs to be improved.
0