Chelsea vs Manchester City: Will Guardiola lose to Tuchel for the 4th time in a row? 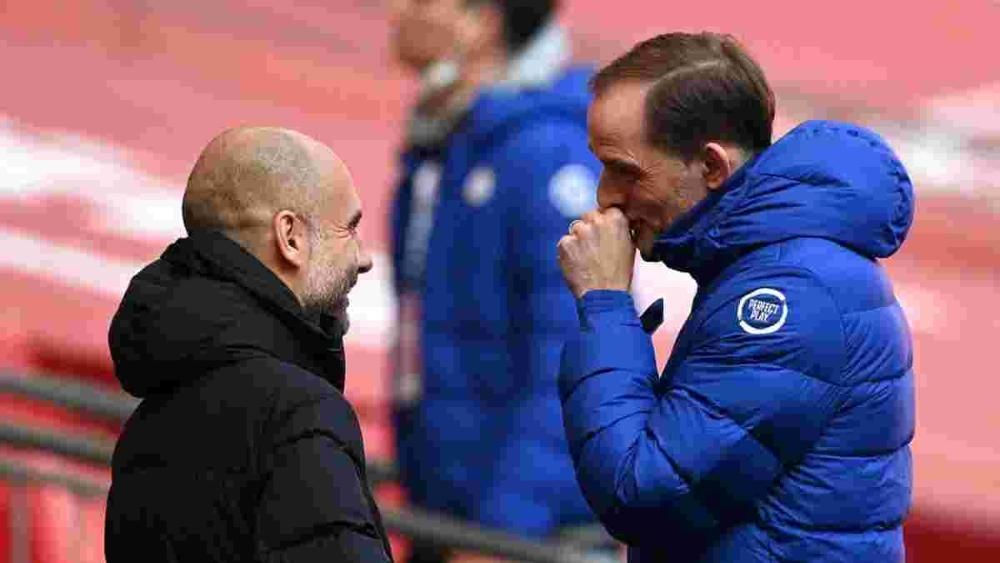 Round 6 of the EPL opens with a pivotal match between the reigning Champions League finalists Chelsea and Manchester City. With Thomas Tuchel at the helm of the Blues, the Citizens have never managed to beat Chelsea. Will they succeed this time? Highly unlikely.

Chelsea has been undefeated this season, having 4 wins and 1 draw at Anfield, which gives the Blues the right to share first place with Liverpool. And the London side has had a tough schedule since the start of the season. Within less than two months the Blues have played away to Arsenal (2-0), Liverpool (1-1), and Tottenham (3-0).

In addition, Chelsea is doing well in the Champions League and the EFL Cup, where the second squad managed to beat Aston Villa on penalties. Thus, Thomas Tuchel made it clear that the match against Man City is the most important one for him.

The start of the season was hard for Man City. First, there was an embarrassing loss to Leicester in the FA Community Shield. Then the Citizens lost to Tottenham in the first round of the EPL. Then, Man City got back on track, claiming three wins in a row by a combined score of 11-0. That was followed by a 6-3 defeat for RB Leipzig.

Just when it looked like that was it and Manchester City was back, they stumbled at home to Southampton in a 0-0 draw. Only one of their 16 shots landed on goal, while the Saints had two. It looks like City will have another difficult season in the search for new ideas.

Chelsea and Manchester City have played each other 167 times, the statistics are now in favor of the London club (69-58). Last season, Man City confidently defeated the Blues at Stamford Bridge (3-1). However, Thomas Tuchel's arrival has changed that. First, Chelsea knocked City out of the FA Cup semi-finals 1-0. Then, there was an away win for the Blues 92 minutes into the game (2-1). And the confrontation culminated in the Champions League final when Tuchel’s side won again (1-0). It seems Pep Guardiola has gotten one more opponent from Germany.

The odds seem to be a bit overrated in favor of City, which has made some mistakes like it was in the last season. The same cannot be said for Chelsea, who have shown a flawless performance in the current campaign. Thomas Tuchel has nothing to complain about, unlike Pep Guardiola, who clearly lacks a striker of the Harry Kane level to put the puzzle pieces together. That's why Chelsea is very likely to beat Man City for the 4th time in a row. Bet9ja offers odds of 2.70 for the Blues’ wins. If you are not sure about the home team's victory, you can bet on a zero handicap for 1.96 from 1xbet.