Chelsea vs Newcastle United: The visitors will put up a fight against the Aristocrats 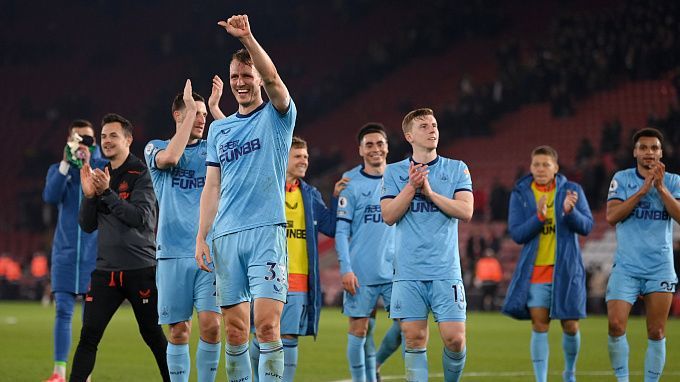 In the 29th round of the EPL, Chelsea will play host to Newcastle United at home. Eddie Howe's side has had an excellent run of recent tournament appearances. Will the Magpies be able to score at Stamford Bridge?

After defeating Liverpool in the English League Cup final, Thomas Tuchel's side has picked up three straight victories. First, the Aristocrats beat Luton Town 3:2 on the road to reach the FA Cup quarter-finals. In the EPL, Chelsea scored four unanswered goals against Burnley and then beat Norwich City 3:1. After 27 games, the club has 56 points and is third on the table.

After a 2:1 home win over Brighton, Newcastle United travelled to visit Southampton, who had a good unbeaten home run. The Magpies trailed midway through the first half, but quickly levelled the scores. At the beginning of the second half, Guimarães scored the winning goal (2:1). With 31 points, Newcastle United is 14th in the EPL table.

Chelsea and Newcastle United have a similar record in the last five games, with four wins and one draw each. Obviously, Eddie Howe has made some serious improvements to the forty's game and the team now has a ten-point lead over the relegation zone. In case of a few positive results, Newcastle United will be in the top ten of the table at all. We expect the club's excellent form to continue at Stamford Bridge. If Chelsea can beat their opponents, the difference will be minimal.