Chelsea vs Norwich City: no chances for an away team? 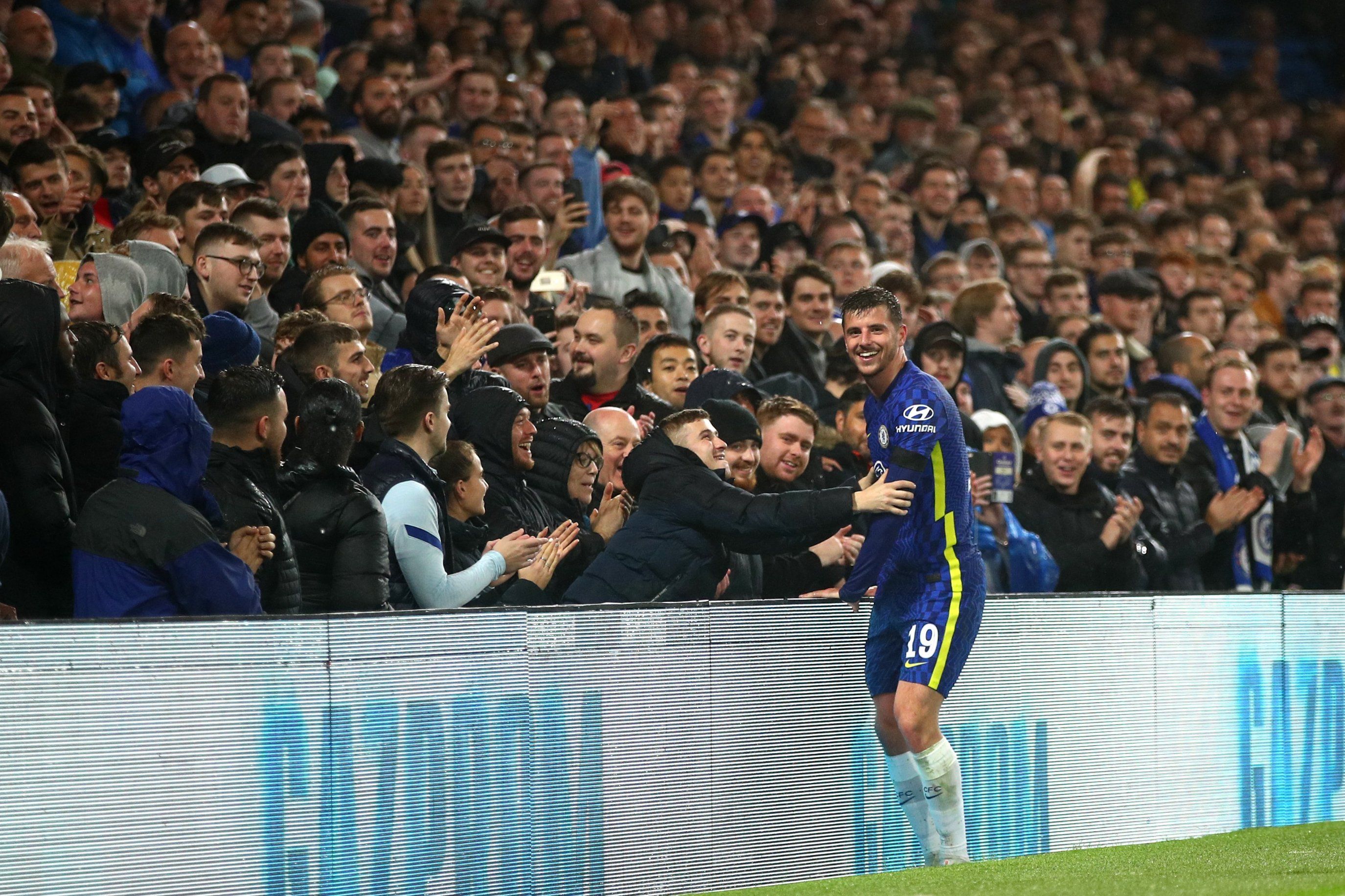 Chelsea will host Norwich City this weekend. Another H2H game will take place in the EPL 9-th round. Will the Canaries be able to break their winless streak in this tournament?

After the loss against Manchester City Chelsea got 6 points in the next two EPL games. Firstly Thomas Tuchel's team has beaten Southampton at home - 3:1. Then the Blues got a minimum advantage against Brentford - an away win 1:0. Chelsea remain at the top of the Premier League’s table. In 8 games Chelsea have 19 points, 1 more than Liverpool. This week the Blues got back to winning ways in the Champions League, seeing no resistance from Malmo - 4:0.

Norwich City are yet to register their first victory after promotion to the Premier League. At least they didn’t leave the pitch as a loser in the last two games. The Canaries shared the points with Burnley and Brighton - both matches were goalless. Right now Daniel Farke’s team are sitting at the bottom of EPL tables with just 2 points in the 8 games.

Chelsea are the clear favorites of the upcoming match. No wonder that Norwich City will play defensive football, but they will have some chances to show their abilities. Thomas Tuchel’s team will be without a main threat in an attacking zone - Romelu Lukaku will miss the match. The Blues are averaging two goals per match in this EPL season and Norwich City concede twice per game. I suggest looking at the guests plus handicap as a main bet. And I think we will see another low score in H2H between Chelsea and Norwich at Stamford Bridge.