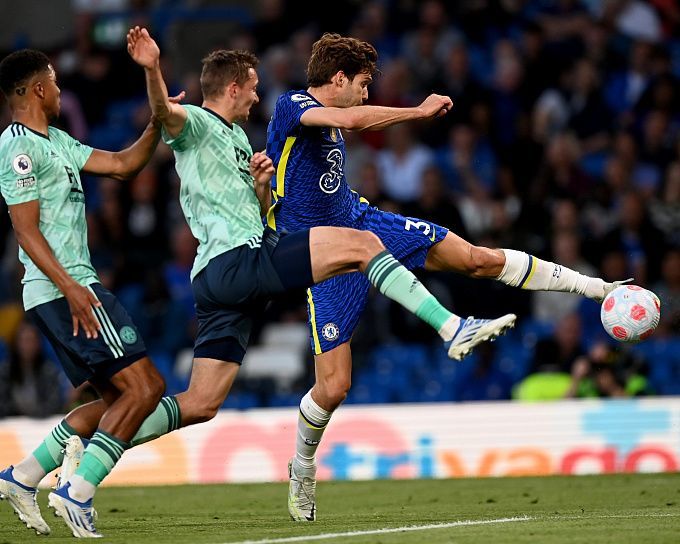 Chelsea will face Watford at home in round 38 of the EPL. From a league point of view, the game is not particularly important for either side. What should we expect from the match at Stamford Bridge?

Chelsea played a rescheduled match against Leicester City in round 27 of the EPL this Thursday. The main events of the game took place before half-time. At the beginning of the game, the Aristocrats were in a catching-up role before Alonso restored the status quo. In the second half, the teams had a score of 1:1. Chelsea sits third in the EPL table with 71 points.

After a 0:0 home draw with Everton, Watford hosted Leicester City. Roy Hodgson's side took the lead thanks to a Pedro goal. After that, the Hornets produced a terrible display, conceding five goals in a 1:5 defeat. With 23 points, Watford sits in last place in the English league table.

Chelsea has already secured a place in the Champions League for next season, while Watford will play in the Championship. Watford will try to finish the season with a good performance. In addition, Hornets coach Roy Hodgson will naturally want to slightly improve the statistics of their head-to-head encounters with the Aristocrats (only five wins in 21 matches).