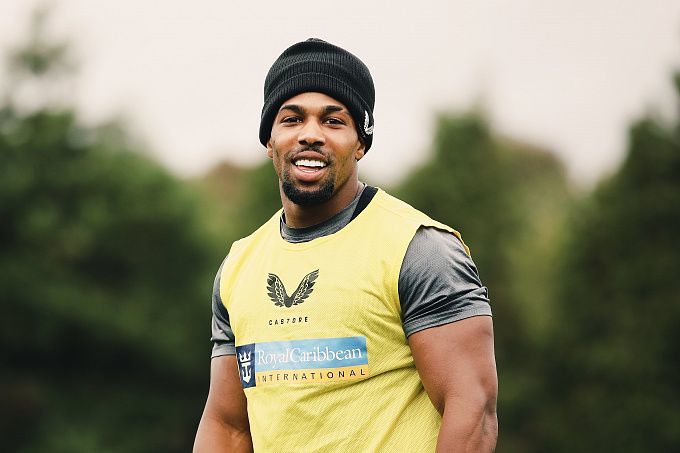 Chelsea have had a successful return to the EPL after the break. On Matchday 9, Graham Potter's side visited Crystal Palace. As expected, the game turned out to be difficult, and in the end it was midfielder Gallagher who made the difference, 2-1 win. Chelsea are fifth in the EPL table with 13 points. This week, the Londoners returned to winning ways in the Champions League. In the third round of the group stage, the Pensioners left no chance at home to Milan, scoring three unanswered goals.

Wolverhampton disappointed their fans once again last week with a poor performance in the EPL. In the ninth round, the Wolves went to visit West Ham United and suffered a 0-2 defeat. Nine matches played, the Wolves have only six points under their belt. Wolverhampton are 18th in the EPL table. It should be noted that after the defeat at the hands of West Ham, the club's management decided to dismiss Bruno Lage from the post of head coach.

In the previous EPL season, both games between the clubs did not reveal the winner. At Stamford Bridge, the teams scored two goals each, while at Molineux, they played a nil draw. Overall, the teams have played 113 matches against each other. The Londoners enjoy a slight advantage, 43-40.

Wolverhampton have not yet found a replacement for Bruno Lage. The team at Stamford Bridge will be led by Steve Davies and James Collins. Definitely, the Wolverhampton players will try to make amends for a poor start to the season and spoil the opponent's mood again. Chelsea are making some progress since the appointment of Graham Potter as coach – the confident victory over AC Milan is proof enough. However, the Londoners are bound to have a tough time against the Wolves. I suggest considering th eline with cards and Total Under.