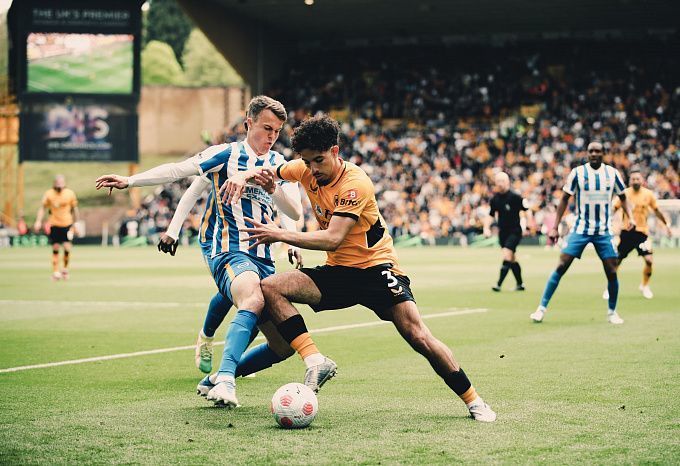 Chelsea will face Wolverhampton at home. This encounter will be part of round 36 of the English championship. Will there be another total under in the meeting between the teams?

After beating West Ham 1:0, Chelsea picked up just one point in their next two EPL performances. First, Thomas Tuchel's side traveled to Manchester United. The teams exchanged goals and played out a 1:1 draw. Then, the Aristocrats suffered an unexpected 0:1 away defeat at the hands of Everton. Chelsea is still third on the table with 66 points.

After a 2:1 home win over Aston Villa, Wolverhampton had a disappointing next three Premier League games. They lost to Newcastle United and Burnley by the same score of 0:1. They then suffered a 0:3 defeat at the hands of Brighton. With 49 points, Wolverhampton remains in eighth place in the EPL table.

It won't be easy for Chelsea to win at home, as Wolverhampton comes to Stamford Bridge with three straight defeats and no goals in those matches. Meetings with Wolves in recent seasons have been tough for the Aristocrats. The upcoming game will be no exception. We believe that we should not expect a lot of goals. It will be a draw and a plus handicap for Wolverhampton.