Crystal Palace vs Brentford Prediction: The rivals once again fail to pick a winner 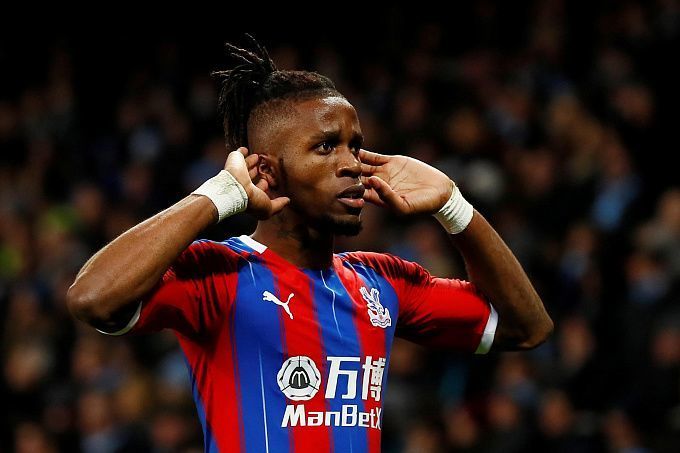 On 30 August 2022, Crystal Palace will face Brentford in round 5 of the English Premier League. Check the teams’ conditions and expert betting tips. Several betting options are available!

Crystal Palace is a team that continues to progress under Patrick Vieira. In recent years, the Londoners have finally transformed themselves from the underdogs of the EPL into a solid mid-table side and could soon be in contention for the European Cup. The Eagles had the toughest of calendars in their current league debut, which they have coped with relatively well. They did lose to Arsenal and Man City, 0:2 and 2:4, respectively, but even in those games, they put up a good fight against the league's top clubs. But they snatch a 1:1 draw against Liverpool at Anfield and beat Aston Villa 3:1.

Brentford is another team that has made a decent start to the championship. They beat Man United 4:0. The Bees picked up another point in games against Leicester and Everton, drawing 2:2 and 1:1, respectively. Their only disappointing opening game of the league season came against Fulham on the road, when they were in trouble from the start as they conceded a goal in the opening minute and tried to escape but were unable to do so (2:3).

Crystal Palace and Brentford have had a similar start to the current league campaign. The Bees are just one point up, with the Eagles trailing by one point. Moreover, the teams met twice last season but failed to pick a winner, drawing both times. As a result, we're betting on another draw at around 3.56.

Crystal Palace and Brentford have already managed to put on several exciting and goal-scoring encounters during the current league season. The Eagles lost to Man City 2:4 but beat Aston Villa 3:1, while the Bees beat Man United 4:0 but lost to Fulham 2:3. Indeed, their defense is misfiring, and their attack is looking good, but you can forget all that when they play each other. Their head-to-head encounters ended 0:0 last season, which is why we consider a total under 2.5 for 1.77.

Wilfried Zaha is one of the key players for Crystal Palace. He makes his ninth successive appearance for the Eagles, improving his statistics yearly. He scored 14 league goals - a personal best - last season and has made an even bigger start to the league this term, scoring three goals in three starts. The 29-year-old is in good form, so a bet on Wilfried Zaha's goal is worth considering at odds of around 3.25.