Crystal Palace vs Chelsea: The Club World Champions to win this game 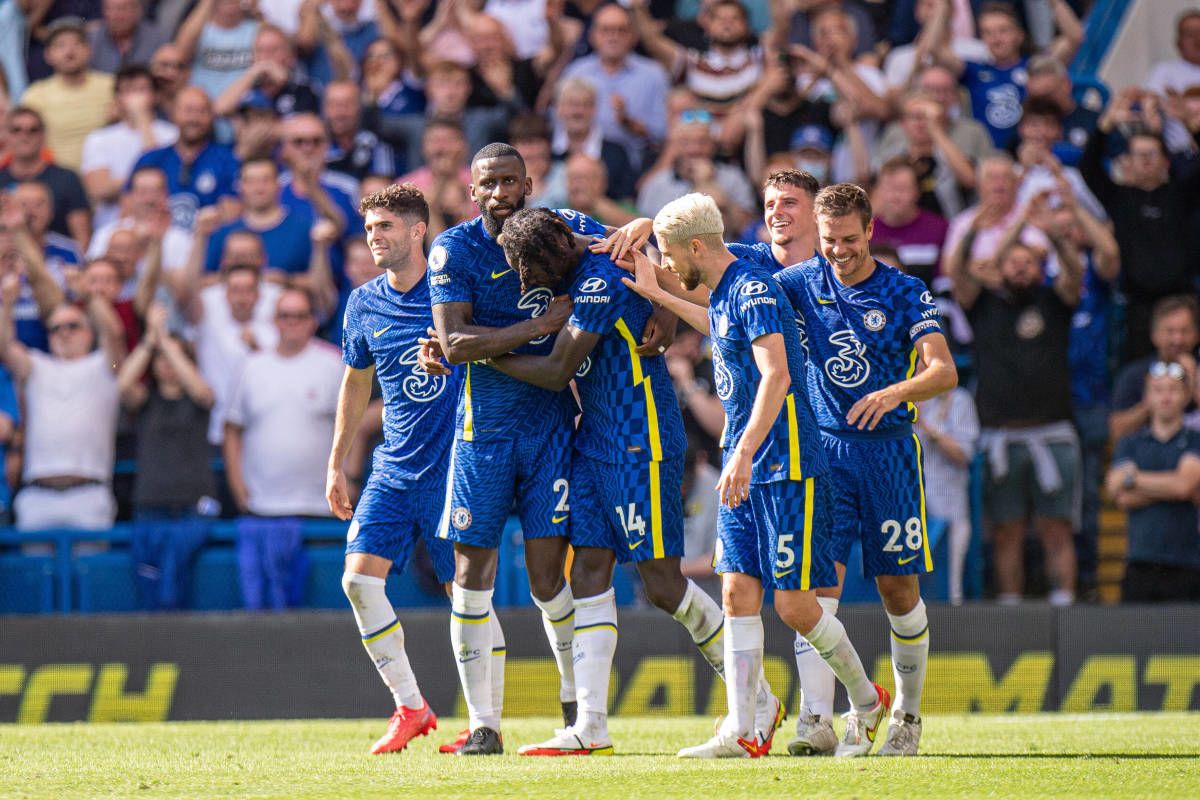 Crystal Palace host Chelsea in-game week 26 of the Premier League. Will they register their first win of the calendar year?

Crystal Palace have not won any league game since the turn of the calendar year. A top-half finish looks difficult after they drew against Norwich City and Brentford who are below them in the table. Sitting in 13th place in the table and with nine points gap between them and the relegation zone, they would be looking to widen the gap.

Chelsea men will be delighted to have won their first-ever Club World Cup title and would now be able to focus on the domestic duties. With sixteen points between them and the league leaders Manchester City, they will be looking to fight it out till the last match for the title. Realistically the blues should be aiming to solidify their place in the Champions League and win the Cup tournaments.