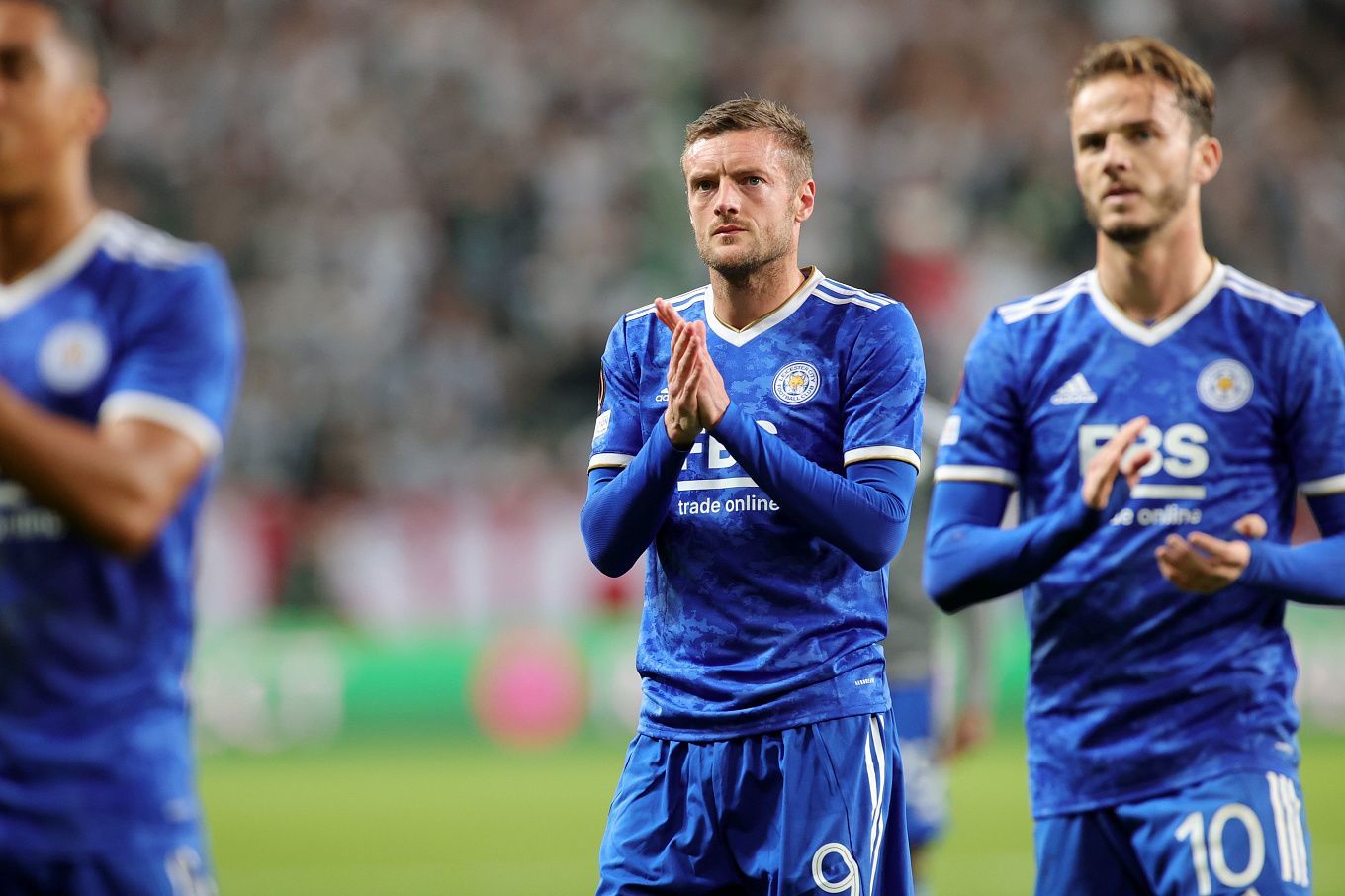 Crystal Palace will take on Leicester City at home in round 7 of the English Premier League. Will Rodgers’ team break their unsuccessful streak in the tournament?

After a confident 3-0 victory over Tottenham, Crystal Palace went to Liverpool where they could not compete with the favorite. The Eagles conceded three goals and were unable to respond with productive action. The previous weekend, Palace was close to returning to winning ways, but Vieira's team could not hold on to the victory in the match against Brighton (1-1). Six games played, the London club has 6 points, sitting 15th in the English Premier League standings.

Leicester City can not boast any good performances after the victory over Norwich City. The team under Brendan Rodgers scored only one point in the three matches to follow. The Foxes were defeated by Manchester City (0-1) and Brighton (1-2), also playing a draw with Burnley (2-2). Six matched played, the club has 7 points. Currently, Leicester City ranks 13th in the EPL standings.

In the previous Premier League season, Crystal Palace and Leicester City did not find out the winner at the Selhurst Park stadium, the encounter ending 1-1. In the second round, Leicester outplayed the London team at home with a score of 2-1. In total, the clubs have met in 75 games. Leicester has a slight advantage in the number of victories (29-27).

Leicester City has something to prove in the upcoming match. Rodgers' team scored only one point in the last three games of the English Premier League and dropped to 13th place in the table. We should expect the Foxes to be active in the upcoming game. The visitors will definitely have a tough time. As a player, current Crystal Palace coach Patrick Vieira played 11 games against Leicester City and did not suffer a single defeat (8 wins and 3 draws). For Vieira, it is the best unbeaten streak against a Premier League team. I suggest considering the following betting options: