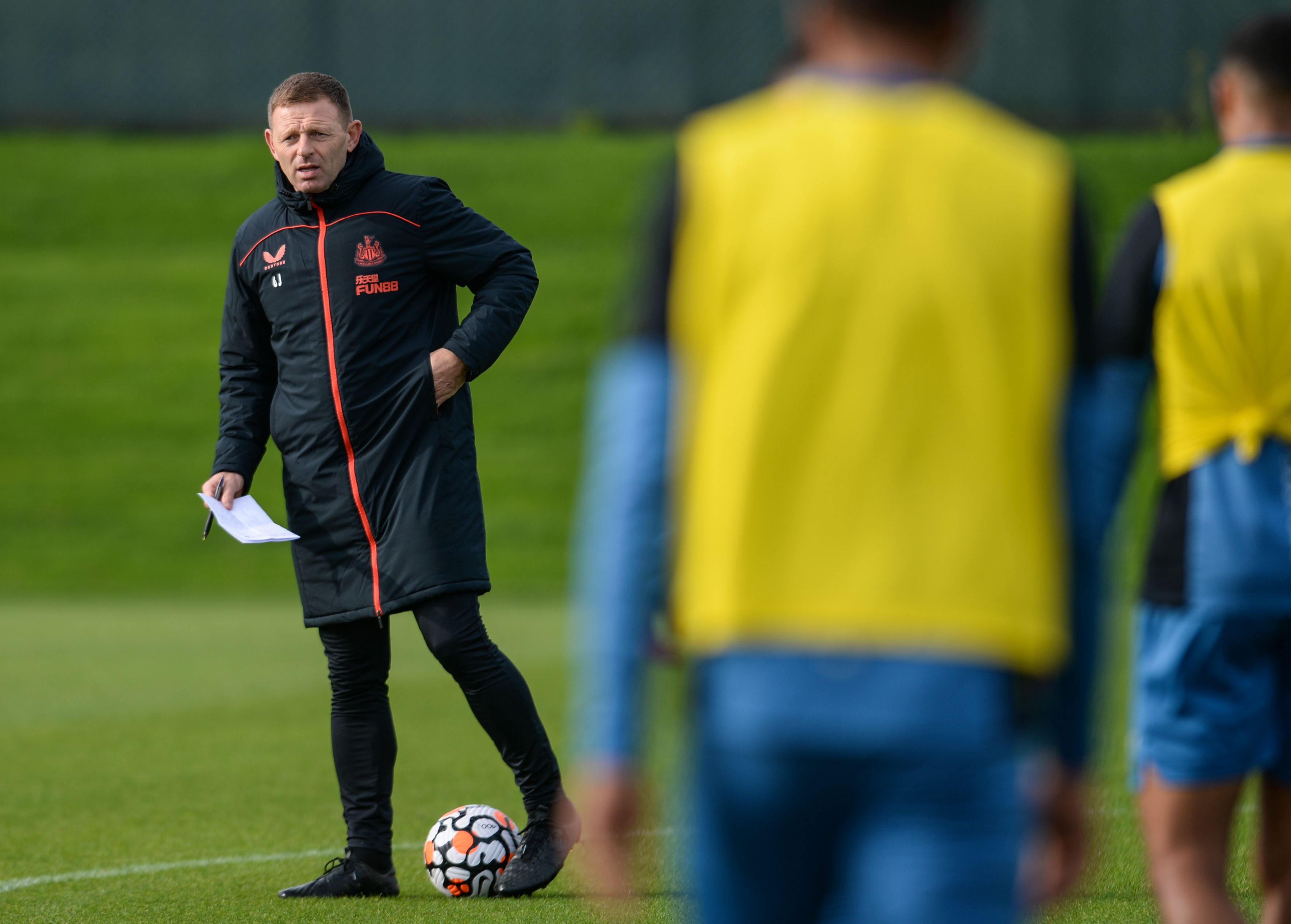 Crystal Palace and Newcastle United will face each other in another EPL game. This time they will play in London at Selhurst Park. Will the teams be able to break the low scoring results at Palace’s stadium in H2H games?

After a bad performance against Liverpool (0:3) Crystal Palace played a draw in three consecutive games in the English Premier League. Patrick Vieira’s team shared points with Brighton (1:1). The next two games were more high-scoring - 2:2 with Leicester City and Arsenal. The Eagles are now in 14 place in the EPL table. In 8 games Vieira’s team has 8 points.

After two draws with the same 1:1 score against Leeds United and Watford Newcastle United disappointed their fans. The Magpies lost in an away game against Wolverhampton 1:2 and at home against Tottenham 2:3. Newcastle United are struggling this season. Right now the Magpies are only in penultimate place in the English Premier League table. In 8 games they were able to grab only 3 points.

Newcastle United are showing low-class football this season, Steve Bruce is not a team’s manager anymore. Next game will be played with Graeme Jones, who was appointed as the team's head coach caretaker. The Magpies have the worst defensive record in this stage of the campaign - 19 conceded goals in 8 games. Both clubs will be desperate to break their runs without a positive result. That’s why I expect another high-scoring football in Newcastle United’s game. I suggest betting on the following markets.