Crystal Palace vs Norwich: Palace to bounce back after a disappointing outing 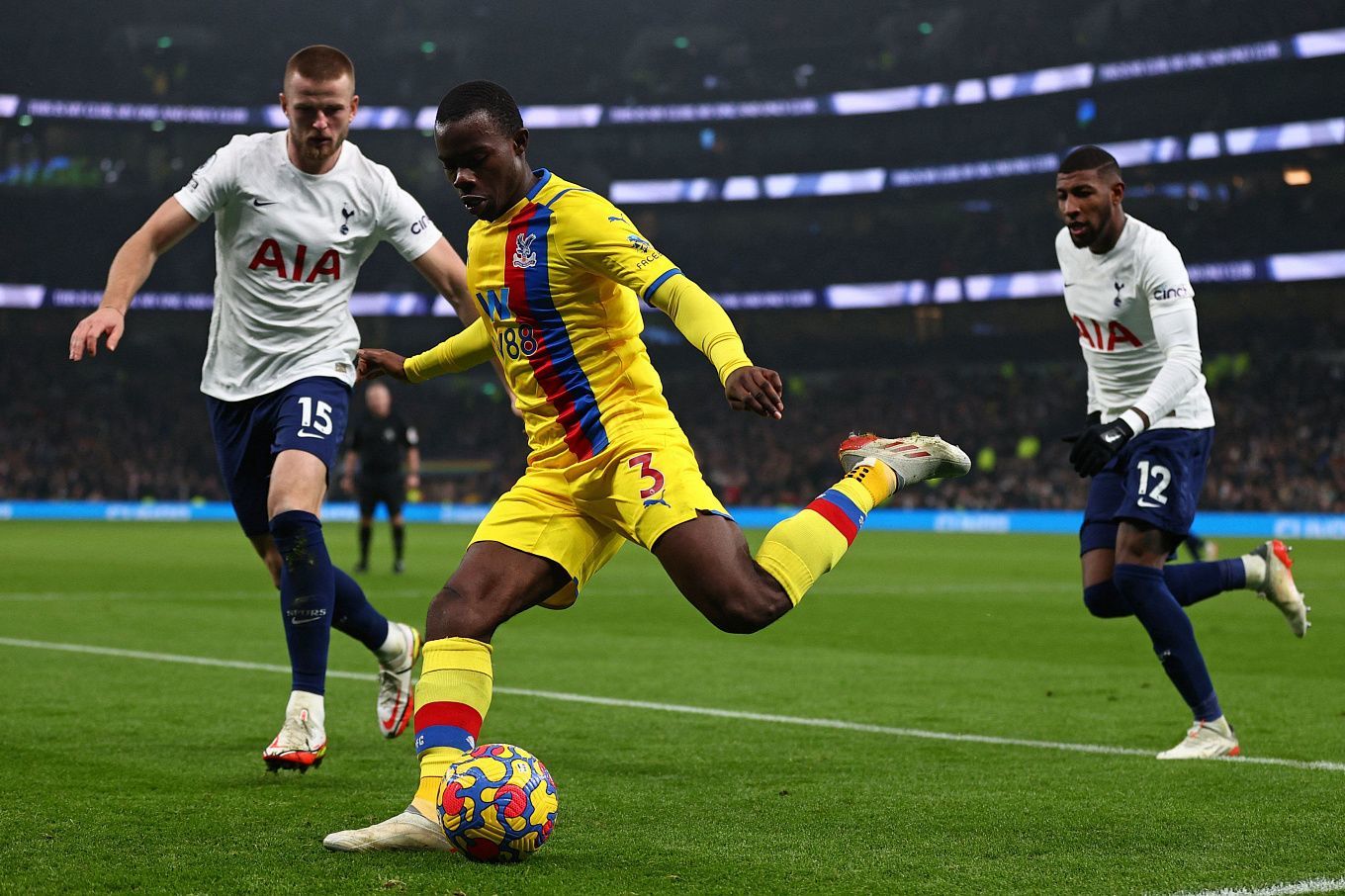 The Eagles will hope to make a comeback after being battered by Antonio Conte's men on Boxing day. The Canaries, on the other hand, showed no glimpse of fight whatsoever last time out. Can the Canaries stun the Eagles at Selhurst park?

The South Londoners were beaten by the resurgent Tottenham team 3-0 away from home. Initially, it was looking like the away team are not going to back down so easy until Harry Kane scored for the Spurs, in a twinkle of an eye, the home team scored again this time from Lucas Moura. Zaha with a reckless engagement with Sanchez which led to him being sent off. And Son adding more insult to the injury.

Their Talisman, Wilfred Zaha will miss this encounter after being sent off against Tottenham. Patrick Viera is also out after testing positive for COVID-19.

Palace has enough firepower to secure all three points.

With just ten points in eighteen matches, the newly promoted team are sitting comfortably at the bottom of the table.

It was an embarrassing afternoon as they were beaten by Arsenal 5-0 in their backyard.

Norwich is simply the worst team in the league presently.

The recent meeting ended 1-1 at home in Norwich.

In the last nine meetings, Norwich City has won just once.

Two sides that are worlds apart in terms of quality and style of play. It's going to be a piece of cake for the home team.

Palace has only lost once at home in the league this season. This will surely be a comfortable win for the Londoners.