Crystal Palace vs Southampton: Expect the Goals and a Victory for the Londoners 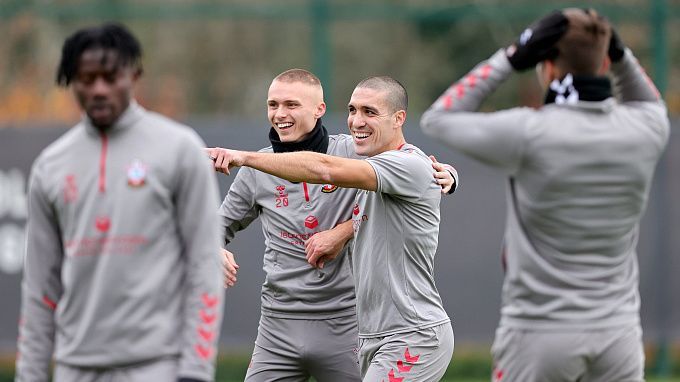 Crystal Palace will play host to Southampton in the 17th round of the English Premier League. Will Patrick Vieira's team take advantage of the opposition's defensive problems?

Last week, Crystal Palace managed to break their unsuccessful matches in the English Premier League. After three defeats in a row, Patrick Vieira's team played host to Everton. The London club was stronger than the Evertonians (3:1). After 16 games, the Eagles have 19 points. Crystal Palace is currently in 12th place on the EPL table.

After draws against Leicester (2:2) and Brighton (1:1), Southampton went to the English capital to face Arsenal. Ralph Hasenhüttl's team had a disappointing loss to Arsenal F.C. (0:3). The club has 16 points, occupying 16th position in the Premier League standings.

It is worth highlighting the unfortunate statistics of Southampton in the away matches of the English Premier League. The Saints have conceded at least two goals in 11 of their last 13 away performances. The upcoming game against Crystal Palace also promises to be very challenging for Hasenhüttl's team. For the Eagles, the game against Southampton will be a good opportunity to earn points. The Eagles are expected to produce another efficient performance and pick up their second successive win in the English league.