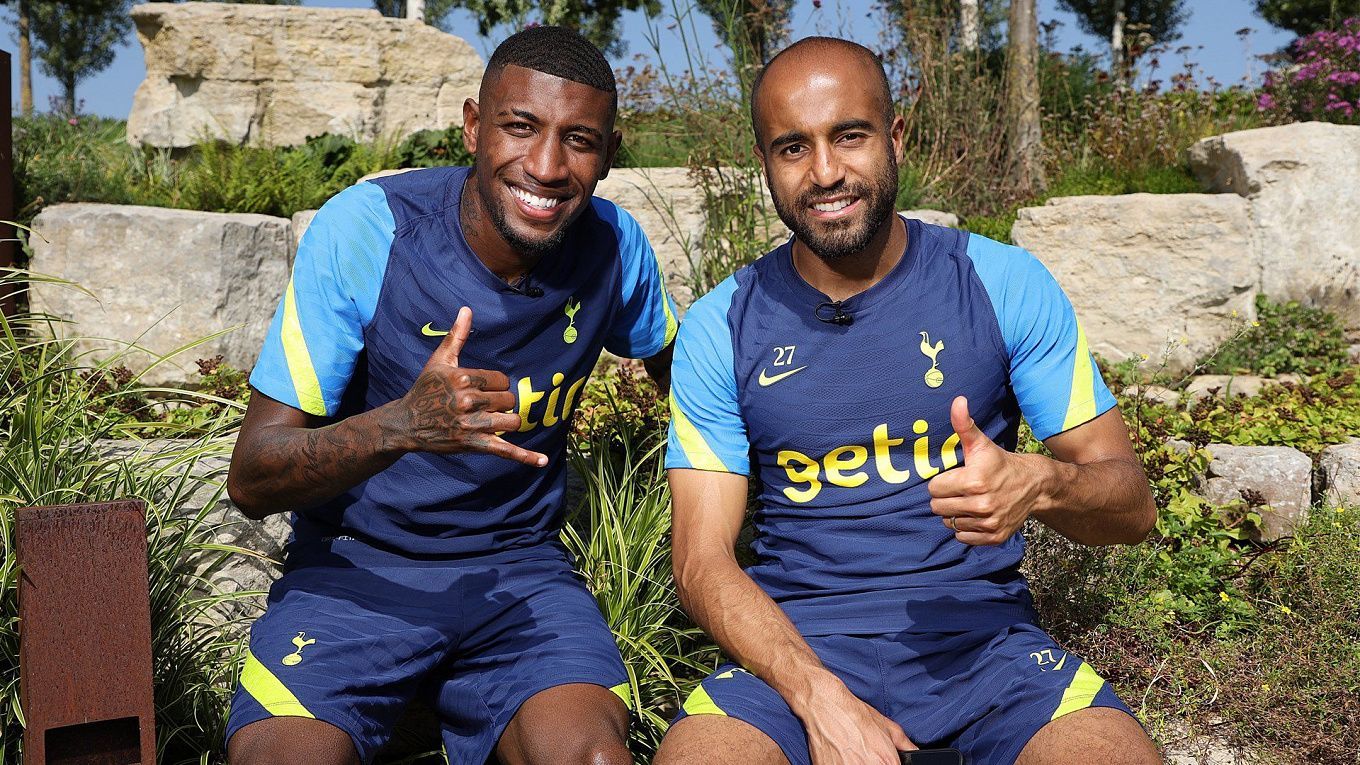 The recent encounters between Crystal Palace and Tottenham have been tight and tense, with plenty of yellow cards to show for it. We can expect the series to continue with more cautions as the home side look to cause problems for the table leader and improve their stats slightly in the current campaign. At Selhurst Park, it will be an exciting match between the London teams.

Crystal Palace have had a difficult start to the EPL season under a new coach. First, Patrick Vieira’s side travelled to Chelsea and were thrashed 0-3. Two draws followed. First, the Eagles drew with Brentford (0-0), then they shared points away with West Ham United (2-2). Crystal Palace sit 14th in the FA league table with two points. Before the half-time break, Crystal Palace suffered a 0-1 away defeat at Watford to fall out of the FA Cup.

Tottenham have delighted their fans in the early stages of the Premier League season. Under Nuno Espirito Santo, the London side has won three games without allowing their opponents to score. Spurs outplayed Manchester City and Watford at home, while Wolverhampton were thrashed away. All the games saw the same 1-0 scoreline. At the moment, Tottenham are leading the English league table. Spurs have reached the group stage of the Conference League. In the qualifying play-offs, the London club were stronger than the Portuguese side Pasos de Ferreira on aggregate in two games.

In the previous season, the match at Selhurst Park did not produce a winner. Palace and Tottenham scored one goal each and shared the points. Spurs left no chance for the Eagles in the second part of the season at home. In this encounter, the scoreline was 4-1. The clubs have met in 53 games in all competitions. Tottenham have a 28-10 advantage in the number of wins.

The last three matches between the teams at Selhurst Park have been quite tense. The home side clinched a 2-0 win in one game, while the next two games ended in a 1-1 draw. Away games against the Eagles in recent seasons have been somewhat challenging for Spurs. In the previous four head-to-head encounters, the players were marked by violent actions and received a total of 19 yellow cards (5, 5, 2, and 7, respectively, per match). Tottenham have also recorded many yellow cards in the current campaign, with three against Manchester City, five against Wolverhampton, and six against Watford. It is the yellow card line that I suggest we consider as the main bet for the upcoming match. I also propose to bet on the fact that the teams will exchange productive actions. The Eagles again manage to hit the opponent’s goal and break their goalless streak in the championship.