Crystal Palace vs Watford: Betting on the Home Team to Win 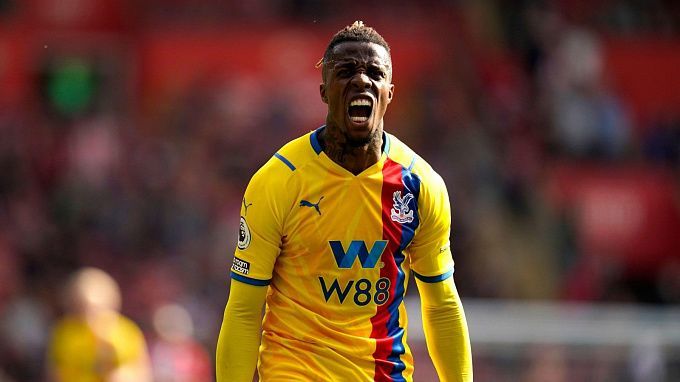 Watford will try to end their five-match losing streak. In round 36 of the EPL, the Hornets face Crystal Palace. Will the visitors surprise their opponent?

In the previous weekend, Crystal Palace managed to leave behind a series of unsuccessful performances. On Matchday 35, Patrick Vieira's team faced Southampton. In a tense encounter, the London club outplayed the Saints 2:1. Due to such result, Crystal Palace moved closer to the top-10 in the EPL. The Eagles are 12th in the standings with 41 points.

Watford again disappointed their fans with a poor performance. Last week, the club took on Burnley at home. In the final stretch of the game, the Hornets not only failed to hold on to their lead, but also conceded a second goal. As a result, another defeat in the current EPL campaign - 1:2. With 22 points Watford are in the penultimate place in the standings.

Watford will go forward, the team cannot lose points. In case of another failure, the Hornets will say goodbye to the EPL. Crystal Palace appear to be the favorite: under Patrick Vieira, Palace shows a good playing being an average league' squad. In addition, in recent seasons, Crystal Palace achieved good results in their home fixtures against Watford. I believe that the Londoners will improve their performance against the visitors.