Crystal Palace vs Wolverhampton: bet on total over cards 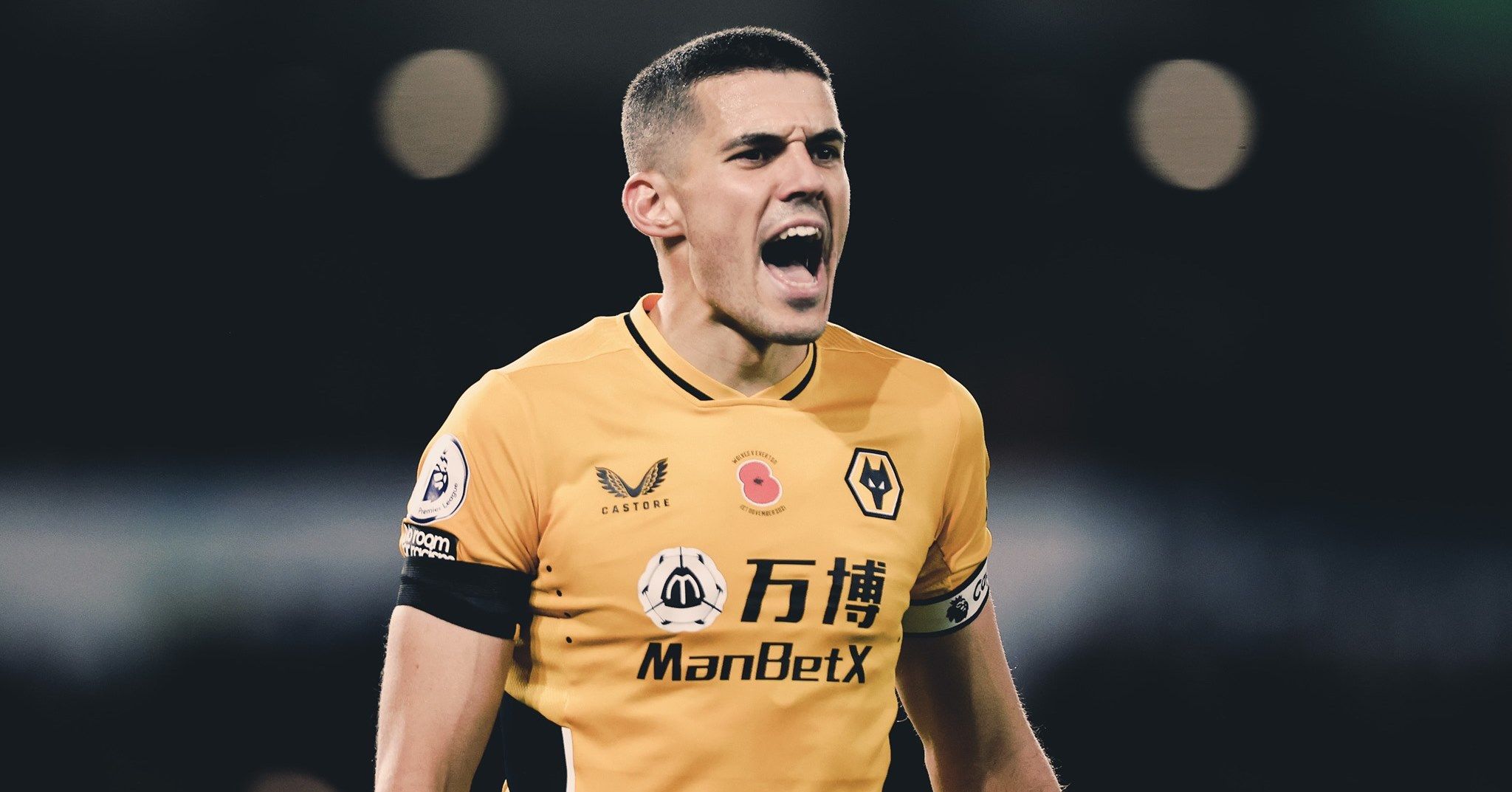 Crystal Palace will face Wolverhampton at home. This meeting will take place in the 11th round of the English Premier League. Both teams are in good form. What to expect from the upcoming clash at Selhurst Park?

After four straight draws Crystal Palace played at Etihad Stadium. Many expected that Patrick Vieira's team would not be able to put up a fight against the obvious favorites - Manchester City. However, the Eagles were able to show a remarkable game and scored two unanswered goals. It was the main sensation in the previous EPL weekend. Crystal Palace has 12 points in 10 games. The London club is in 14th place in the English Premier League table.

Wolverhampton made significant progress after the 5th round of the English Premier League. In the last 5 matches Wolves registered four victories and one draw. Considering this period, Wolverhampton are the most effective team of the tournament. In the previous weekend Bruno Lage's team at home stadium was stronger than Everton with a score of 2:1. In 10 games Wolves scored 16 points. The team climbed to seventh place in the English Premier League table.

Last EPL season Wolverhampton and Crystal Palace won in front of their home fans. The Wolves were stronger than their opponents with a score of 2:0. The Eagles took revenge in the second part of the campaign with a minimum advantage of 1:0. In all tournaments these clubs met in 70 H2H matches. Wolverhampton have a 29:22 advantage in victories.

Crystal Palace and Wolverhampton have made good progress and improved their game. Wolverhampton are now in great form and intend to continue the positive streak of performances in the tournament. Crystal Palace will try to perform well in front of the home fans after beating Manchester City. It is worth highlighting the statistics of yellow cards in the last games involving the two teams - more than 4 cards were shown in 4 of the last 5 games. I expect that in the match at Selhurst Park there will also be a lot of yellow cards. My main prediction for the upcoming game - yellow cards total over 3.5. I also suggest considering both teams to score market, as the last matches with Palace and Wolves participation in the EPL turned out to be quite high-scoring.