Everton vs Leeds: Bet on the Highest Scoring Half 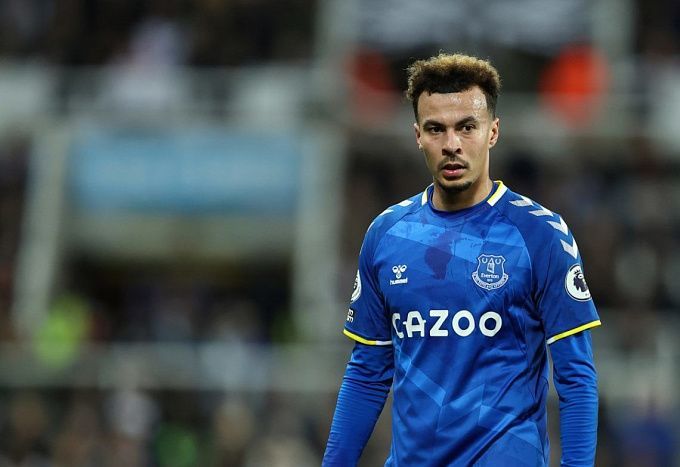 Everton will take on Leeds United at home in round 25 of the English Premier League. The Toffees were unsuccessful in their debut EPL game under Lampard as coach. Will the team make up for the defeat?

After a comfortable 4-1 home win over Brentford to reach the FA Cup round of 16, Everton travelled to Newcastle United. The Toffees made their first appearance under Frank Lampard in the EPL and did not do well. Poor defensive play and poor execution. As a result, the Toffees were beaten 1-3. Everton have 19 points. Currently, the club occupies 16th place in the English Premier League table.

Leeds United managed to play only one match since the resumption of the season. Even before the break, Marcelo Bielsa's team lost away to West Ham and ended the campaign in the FA Cup. As for the performance in the previous weekend, the match against Aston Villa was very exciting and productive. The clubs combined to score six goals and shared the points , 3-3. Leeds United are 15th in the EPL table with 23 points.

In the first round of the current EPL campaign, Leeds United and Everton each scored two goals & had a draw. It is worth noting that it was Marcelo Bielsa's players who had to come from two goals. The clubs have played 118 face-offs in all competitions. In terms of victories, Leeds have a significant advantage of 53-33.

It is difficult to name the favorite of the game, but bookmakers give preference to Everton. This choice is not surprising, as the Toffees will be playing at home with the support of their fans. Both clubs have been very unstable this season: Everton and Leeds, for example, can show spectacular matches with the necessary result, and then the players have no way to overcome the game crisis.

I suggest we look at the halftime results. I think that the teams will score more goals after the break – this is the main option for the upcoming meeting. You can also bet on a large number of goals, as was recorded in a face-off of the first round. As a third bet, you can pay attention to a draw.