Everton vs Manchester City: The Citizens need to recover from the last defeat 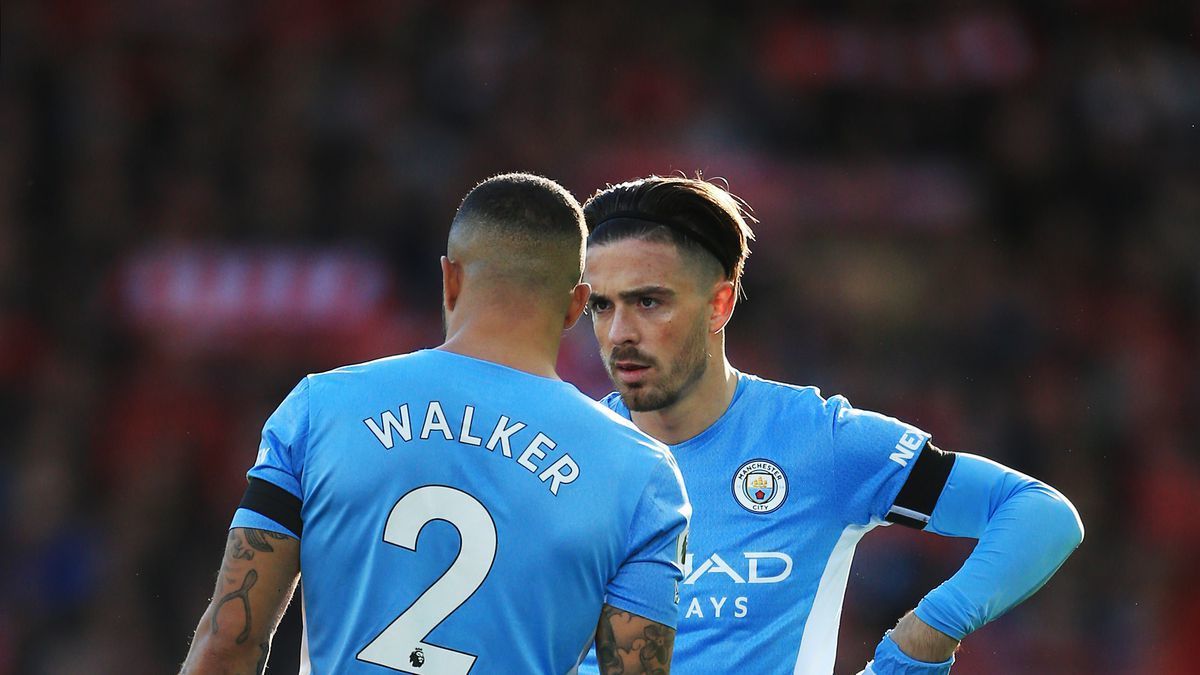 Everton will take on Manchester City in round 27 of the English Premier League. After last week's defeat at the hands of Tottenham, the Citizens have noticeably lost their lead in the table. In this game, the visitors must make amends, but first things first. Let's look at the form of the teams and advise on what to bet on.

To put it mildly, Everton are not doing so well in the league. The Toffees struggle to survive, sitting just two points clear of the relegation zone. They're currently 16th in the table, with 22 points on their books. If Everton don't get their act together, the consequences could be dire. In their last five games, they have managed to defeat Leeds 3-0 and suffered four defeats, with a combined score of 2-8.

In the upcoming game, Everton will put the "bus" out and wait for a mistake from the visitors. Frank Lampard is well aware that Pep Guardiola's side is noticeably outclassed and the only way to counter them is to sit defensively and play on the counterattack.

The last game against Tottenham showed that even Manchester City could make mistakes. The match, of course, was very entertaining and tense, as the heat of passion was maintained until the final seconds. The meeting outcome was a 2-3 defeat for the Citizens. As a result, City's 13-match unbeaten streak of 12 wins and one draw was interrupted. But that's not as big a problem. The situation in the standings is far worse. Pep Guardiola's side has no margin for error as second-placed Liverpool cut the gap to three points.

What are the chances of the home side winning the match at all? Everton have been too awful of late, and with a game like this, they are unlikely to be able to fight back against the powerful Citizens. Manchester City will only come to Goodison Park for three points as they need to right their wrongs from a poor performance in the past. It won't be surprising if the visitors crush their upcoming opponent by three or more goals. All in all, we suggest playing City to win the first half and the match for good odds.