Everton vs Manchester United: The Red Devils must beat the Toffees 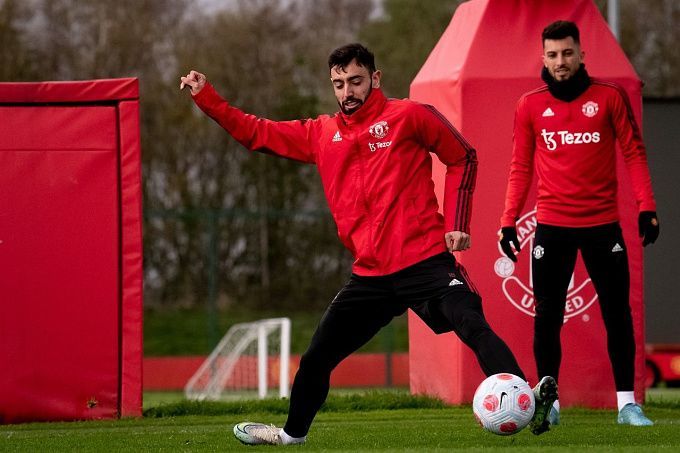 After beating Newcastle United 1:0, Everton disappointed their fans with poor performances in their next three games. First, they lost 0:4 away to Crystal Palace and dropped out of the FA Cup. Then, in the EPL, the Toffees lost away to West Ham (1:2) and had a disappointing performance against Burnley (2:3). Everton is currently 17th in the English league table, with 25 points.

Manchester United lost points again last week in the battle for fourth place. They faced Leicester City in round 31. The Red Devils found themselves in a catch-up role, but then Fred restored the status quo. Manchester City failed to score a second goal (1:1). With 51 points, the team is only seventh in the English league table.

It will be a tense encounter at Goodison Park. Everton is very close to the relegation zone in case of another disappointing result. Manchester United can no longer afford to lose points if they want to challenge for the top-four spot in the EPL. Everton has a lot of problems in defence, with Frank Lampard underperforming at the Liverpool club. Even despite all the playing problems, the Red Devils are favourites to play. Cristiano Ronaldo is expected to return to the United line-up. We expect that with the experienced striker, United will look more dangerous offensively and can return to winning ways in the EPL.