Everton vs Tottenham: first win for Conte with Spurs in the EPL 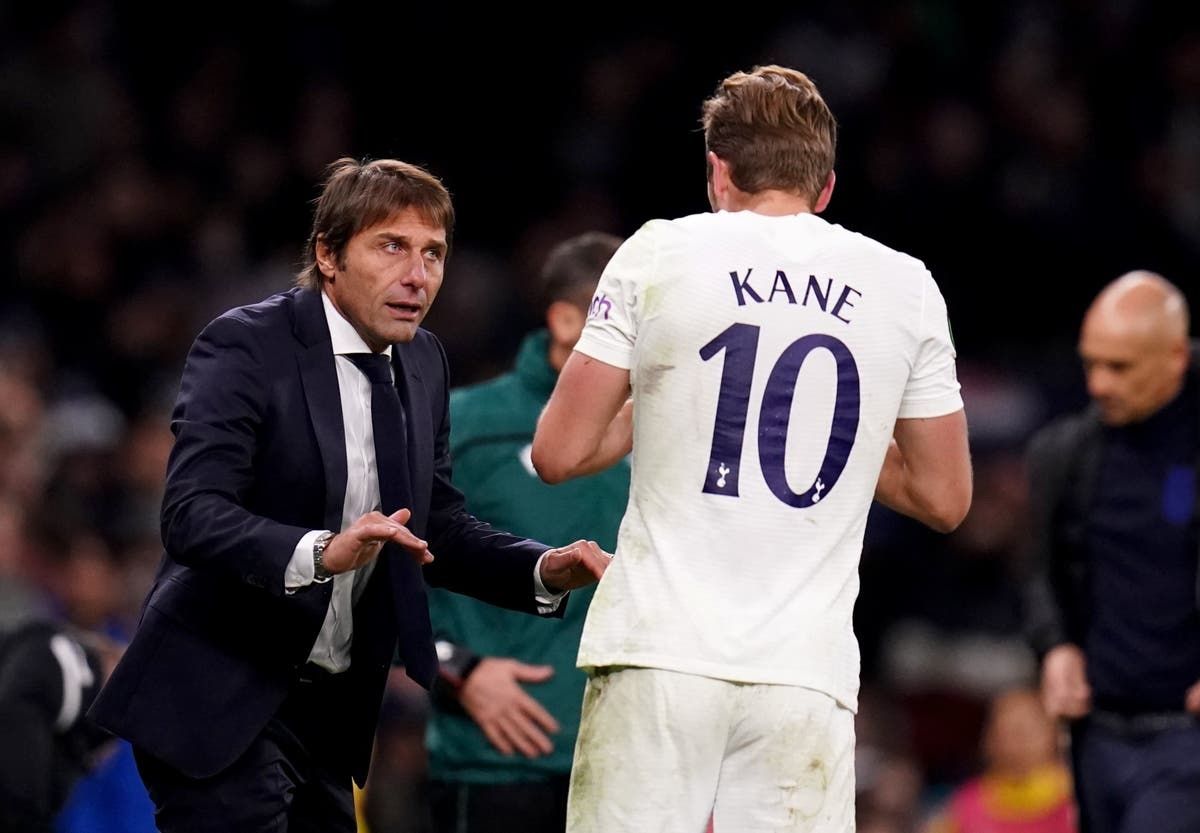 Everton will face Tottenham at home. This game will take place in the 11th round of the English Premier League. Will Tottenham be able to win in Liverpool?

Tottenham lost their best form and showed a very weak game. The club management decided to fire Nuno Espirito Santo. Antonio Conte became the new head coach of the London team. Spurs have already played one match under the Italian coach. This week Tottenham defeated Vitesse at home - 3:2 (UEFA Conference League group stage). In the previous EPL weekend Spurs lost 0:3 at home to Manchester United. Tottenham have 15 points after 10 matches. The London club is in 10th place in the Premier League table.

In the previous EPL season the match between Everton and Tottenham at Goodison Park was high-scoring. The teams scored two goals and shared the points. The Toffees defeated their rivals in London - 1:0. In all competitions the clubs met in 182 matches. Tottenham have the advantage by wins - 68:57.

Tottenham are the favorites of the upcoming match. The London club has already won under the new coach. Now Spurs will try to delight the fans in the English Premier League. Everton can become a very convenient opponent to achieve the goal. The Toffees have been showing a weak game lately. My main prediction for the upcoming game is a win for Tottenham. I also suggest betting on a large number of yellow cards and goals for the London club.