Everton vs Watford: betting on the first card time 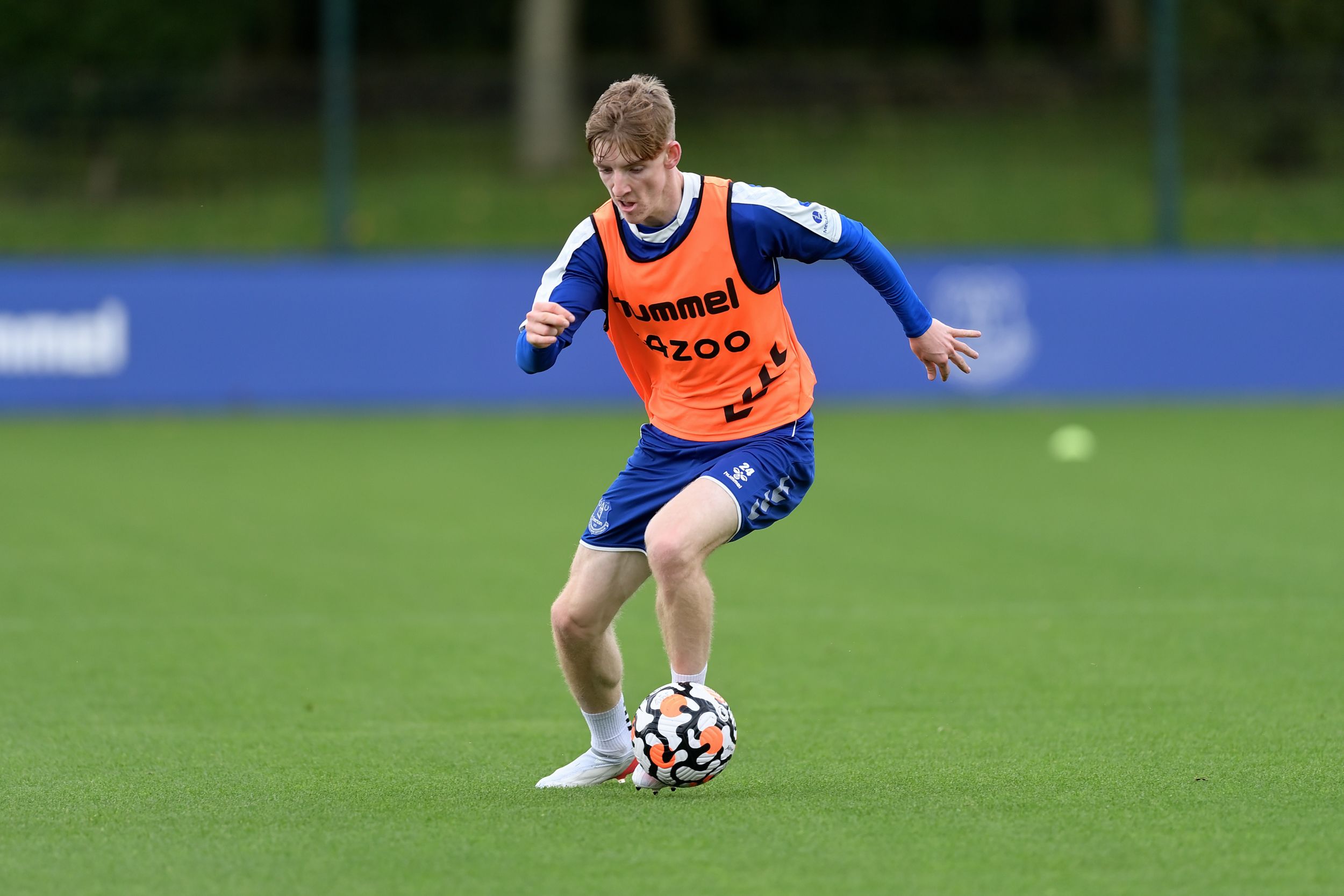 Rafael Benitez’s Everton will try to bounce back after last defeat. The Toffees’ rival in the EPL 9-th round is Watford. Everton have good stats in their last H2H encounters with the Hornets. Will they continue the run?

After a comfortable win against Norwich (2:0) Everton were able to achieve only 1 point in the next two Premier League games. Firstly they drew with Manchester United at Old Trafford - 1:1. Then Rafa Benitez’s team couldn’t show a safe game in the latest stage against West Ham United - 0:1 at home. In 8 games the Toffees have 14 points. Everton are now in the 8 position in the Premier League table.

After a good away performance against Norwich (3:1) Watford got only one point in the next three games in the EPL. The only point was received at home against Newcastle United - 1:1. Claudio Ranieri’s side lost away against Leeds United (0:1). Last weekend the Hornets were crushed by Liverpool at home - awful result 0:5. In 8 games Watford have 7 points. Ranieri’s team are currently in the 16 place in EPL table.

Everton won two last H2H games against Watford in EPL season 2019-20 - 2:0 at home and 3:2 in an away match. Overall Everton and Watford met in 31 clashes. The Toffees have a big advantage in a number of wins - 22 against 5 for the Hornets.

Both teams disappointed their fans last week. Definitely Everton and Watford will try to do their best to get back to winning ways. That’s why I expect a nervous and tight game. As a main tip I suggest betting on first shown card time - before the break. Everton and Watford are averaging almost 1 yellow card in the first half. Everton couldn’t make a clean sheet in their last 5 Premier League games, played this date (October 23). Another suggestion for the upcoming match - both teams to score.