Leeds United vs Brighton Prediction: Another TO in the Leeds Match 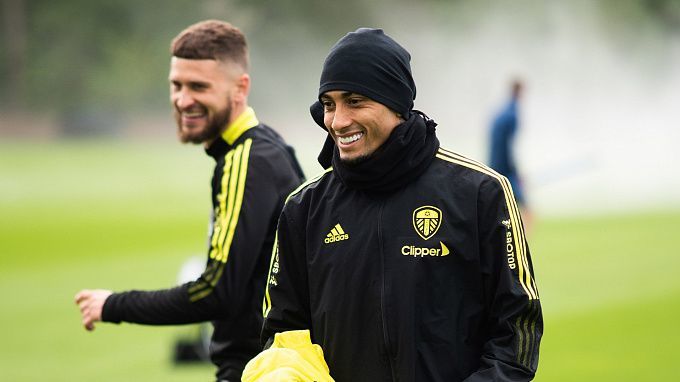 Prediction for the Leeds United vs Brighton match, which will take place on May 15. Who will turn out to be stronger? Check the team conditions! Several betting options are available.

Leeds United are once again disappointing their fans with unconvincing performances. To be fair, in the last three matches, Leeds' opponents were solid teams. First, Jesse Marsch's team suffered a devastating 4:0 defeat at home to Manchester City. Next, Leeds lost away to Arsenal 1:2. Last week, they were crushed again at home, 0:3 by Chelsea. With 34 points, Leeds is 18th in the EPL standings (relegation zone).

Brighton's last opponent in the English league was Manchester United. Graham Potter's wards put on one of their best performances of the current season in the EPL and thrashed the Red Devils 4:0. Prior to the match against Man Utd, Brighton confidently beat Wolverhampton 3:0 on the road. The Seagulls are ninth in the standings with 47 points.

Brighton have seriously improved in offense in the last stretch of the EPL. In the previous three matches Graham Potter's team shot nine goals. Obviously, the Seagulls will have opportunities to extend this series, as Leeds United has a lot of problems defensively. The home team will take risks in the upcoming match, they need points to survive in the English elite. Let's not forget that a large number of EPL matches involving Leeds turn out to be productive. We believe that this trend will also continue in the 37th round.