Leeds United vs Burnley: Leeds to come back with a thumping win 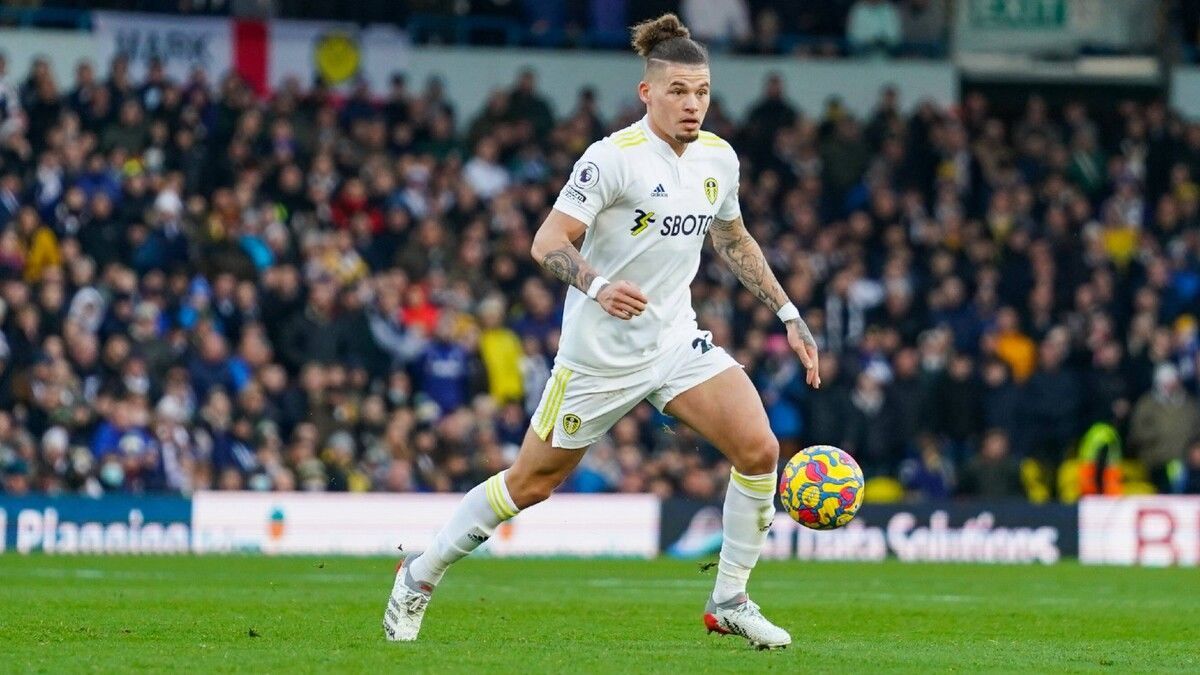 Leeds United welcome Burnley in game week 21 of the premier league. Which team will end their bad run and return to winning ways?

Leeds are not playing to their expectation and the form that they showed last year. They massively underperformed in the last 3 matches, against Man City, Chelsea, and Arsenal. They conceded 14 goals in these three games alone. The good news is that Bamford is now available for selection. Currently sixteenth in the league and only five points above relegation, Bielsa and his men need to turn the ship around if they don't want to go down to the Championship.

Burnley looked rusty in their 3-1 defeat to Manchester United after playing a game in a long time. They are 18th in the league and need two points to get out of the relegation zone. Burnley unlike other seasons have been inconsistent this season, having been beaten seven times but they have only won one game out of fifteen this season. Burnley have not won any game away from home this season. They need to start getting over the finish line if they have to survive in the premier league. They will be looking to do the same against Leeds United.

We are expecting Leeds United to win this match for 2.05. Even with the arrival of Bamford, we are expecting a low-scoring match with Total goals under 2.5 for 1.90. Alternatively, we are not expecting both teams to score for 2.00.