Leeds United vs Watford: Leeds to get the 1st win in the season 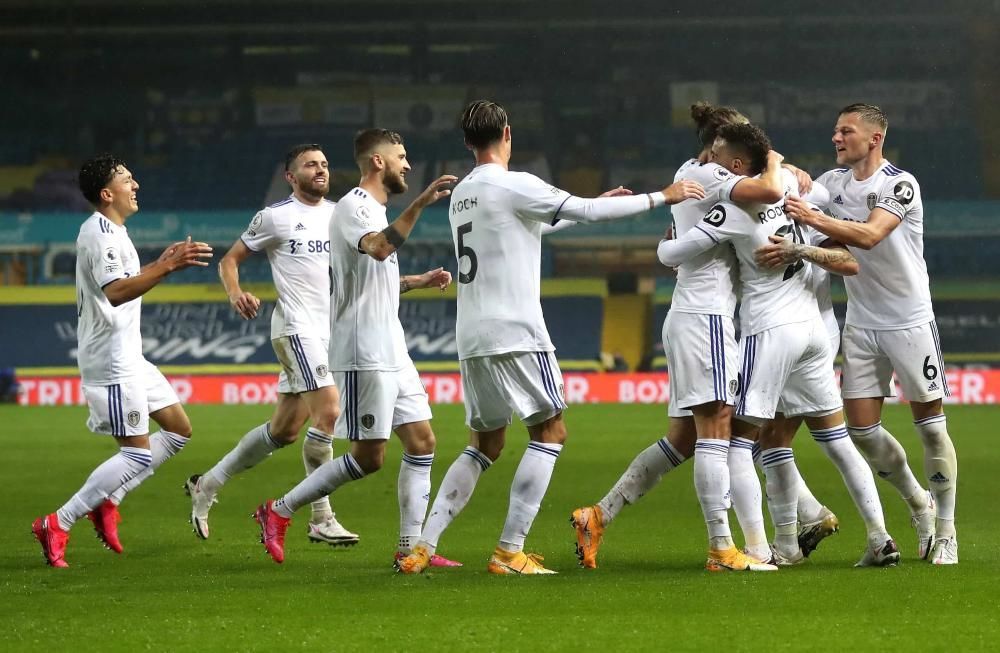 Dropped into the relegation zone, Leeds will take on Watford at home. Will the Peacocks make amends for their defeats or will the Hornets also upset Marcelo Bielsa’s side?

Leeds is suffering from injuries, which has a direct impact on results. The Peacocks have not won a single match so far this season. There are 3 draws and 3 losses under their belt, resulting in three points and 18th place in the standings. The defeats were inflicted by MU (1-5), Liverpool, and West Ham (1-2) in the last round. And the score was tied with Everton (2-2), Burnley (1-1), and Newcastle.

Watford, despite the scandalous aura of the Pozzo family, is in the middle of the table, occupying 12th place. The team has had 2 wins, 1 draw, and 3 losses. The victories were achieved in the matches against Aston Villa in the first round (3-2) and Norwich (3-1). A tie was drawn against Newcastle in the last round (1-1). The teams lost to Brighton, Tottenham, and Wolverhampton by a total score of 0-5. Thus, one could conclude that the Hornets are doing quite well thanks to their schedule.

Leeds and Watford have played each other 24 times, the Hornets leading 11-8. The last four encounters, including the last one in the FA Cup in 2016, ended with Watford winning. The main part of the confrontation happened when both teams played in the EFL Championship. A slight advantage was also on Watford's side (8-5 in their head-to-head encounters).

The game promises to be a productive one, with many goals scored, as Leeds will be going all-in, while Watford is very unconvincing defensively, which gives us hope for Total Over. So we recommend betting on Total Over (3) for 2.14 from 1xbet. We are also inclined to believe that Leeds will get their first win, as the team had very strong visitors. And the Peacocks can make the most of it, especially taking into account Watford's place near the survival zone. Betway gives odds of 1.77 for the victory of the hosts. Bet9ja gives 1.78 for the same bet.