Leeds vs Everton Prediction: Another setback for Frank Lampard 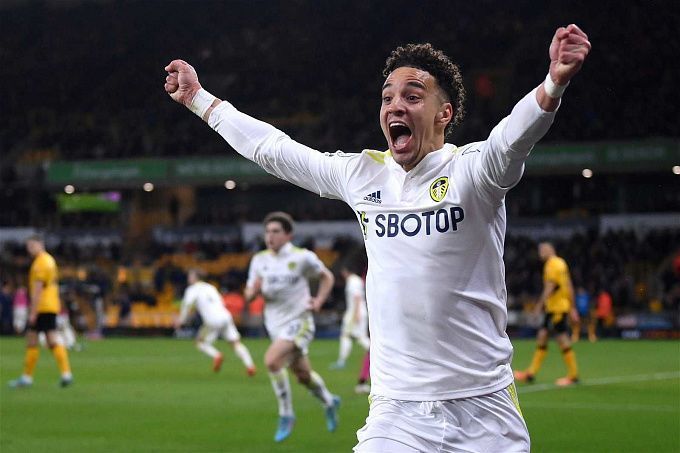 Leeds is one of the most curious teams in the Premier League, having recently returned to the elite division. However, it was last season that they risked relegation to the Championship. Replacing Marcelo Bielsa with Jesse Marsch was good for the Peacocks, who eventually escaped and now have a great start to the current championship. In the first game, the Whites beat Wolverhampton 2-1, then they drew 2-2 away with Southampton, and then crushed Chelsea 3-0. Everything was going too well for Leeds so, in the last round, they still had to come down to earth after losing to Brighton 0-1.

Everton is another team that risked relegation from the Premier League at the end of last season, but Frank Lampard still managed to keep the Blues in the elite. Apparently, not for long. The Toffees, who are yet to get their first win, had another disappointing start to the season. It all began with defeats at the hands of Chelsea and Aston Villa, 0-1 and 1-2, respectively. Liverpool representatives were then held to a 1-1 draw at the end of regulation time against Nottingham Forest, but last round it was Everton who conceded an 84th-minute goal against Brentford, 1-1.

Over the history, the teams have played 118 head-to-head encounters. The Peacocks claimed 52 wins, the Toffees were stronger in 34 games, with 32 games ending in a draw. The goal difference also favors the Whites, 168-52. Last season, the opponents met twice; first, there was a 2-2 draw, and then Everton players were stronger, 3-0.

At the end of last season, both teams fought together to retain their place in the elite English division, ultimately managing to do so. Now, the teams have started the league in completely different fashion; the Peacocks are fifth in the standings, while the Toffees continue to underperform, sitting 18th. Based on this, we can assume that the Whites are in a better condition than the Blues, that is why we suggest betting on the victory of Leeds at odds of about 2.15.

Leeds has been one of the brightest teams in the Premier League under Marcelo Bielsa, and Jesse Marsh has been able to stabilize the Peacocks' game. Nevertheless, in the debut of the current championship, the Whites have had one high-scoring game after another. The only exception was against Brighton, but everyone plays carefully against them. Now they face Everton, so the Toffees will look for their chances in the attack. The best betting option seems to bet Total Over (2.5) at odds close to 1.90.

Rodrigo is the main hope of Leeds in the attack at the start of this season. In recent years, the Spaniard has proven to be a scoring striker, as he had not scored more than seven goals in the championship for a long time. And now he has decided to change that, marking four goals in the four opening rounds of the new Premier League. Obviously, the 31-year-old forward is in great form and Jesse Marsch is now trusting him with a place in the Peacocks starting line-up. In such a situation, it is worth taking a closer look at the bet on Rodrigo's goal with the odds of about 3.50.