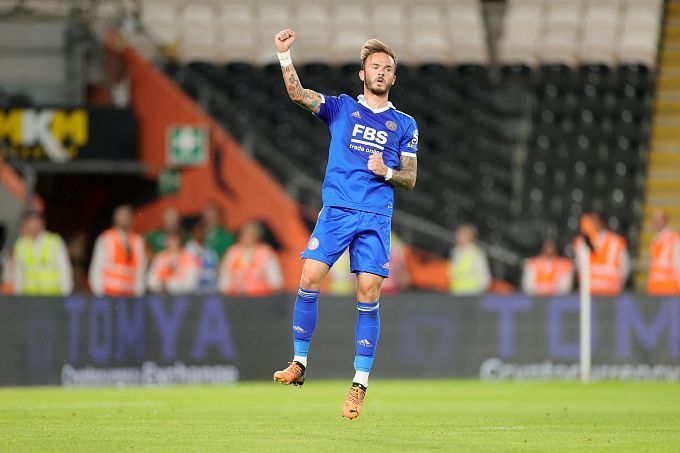 Leicester City will face Brentford at home in the first leg of the English Premier League. Can the home side pick up their fifth successive win over Brentford?

Leicester City has played six games in the pre-season. The team had a poor start to pre-season, losing to Notts County (0:2) and drawing 3:3 against Oud-Heverlee Leuven. The team made progress in the next four games, beating Hull City (4:0), Derby County (3:1), Preston North End (2:1), and Spanish side Sevilla (1:0).

ABrentford has played seven friendlies this summer. The club started the pre-season campaign with a convincing performance against Boreham Wood (2:0). In the next three games, the Bees lost to Stuttgart (1:2) and Wolfsburg (0:4), and also drew with Strasbourg (2:2). They improved to beat Brighton (1:0), Arsenal (2:1) and Betis (1:0).

The start of the season is always difficult, with teams making many mistakes. Here we would like to draw attention to the total over in the personal meetings between Leicester and Brentford. We believe this trend will play into the club's next clash. A winning outcome for the home side could also be considered. The Bees have been a comfortable opponent for Leicester in previous seasons.