Leicester City vs Burnley: another productive game for both teams 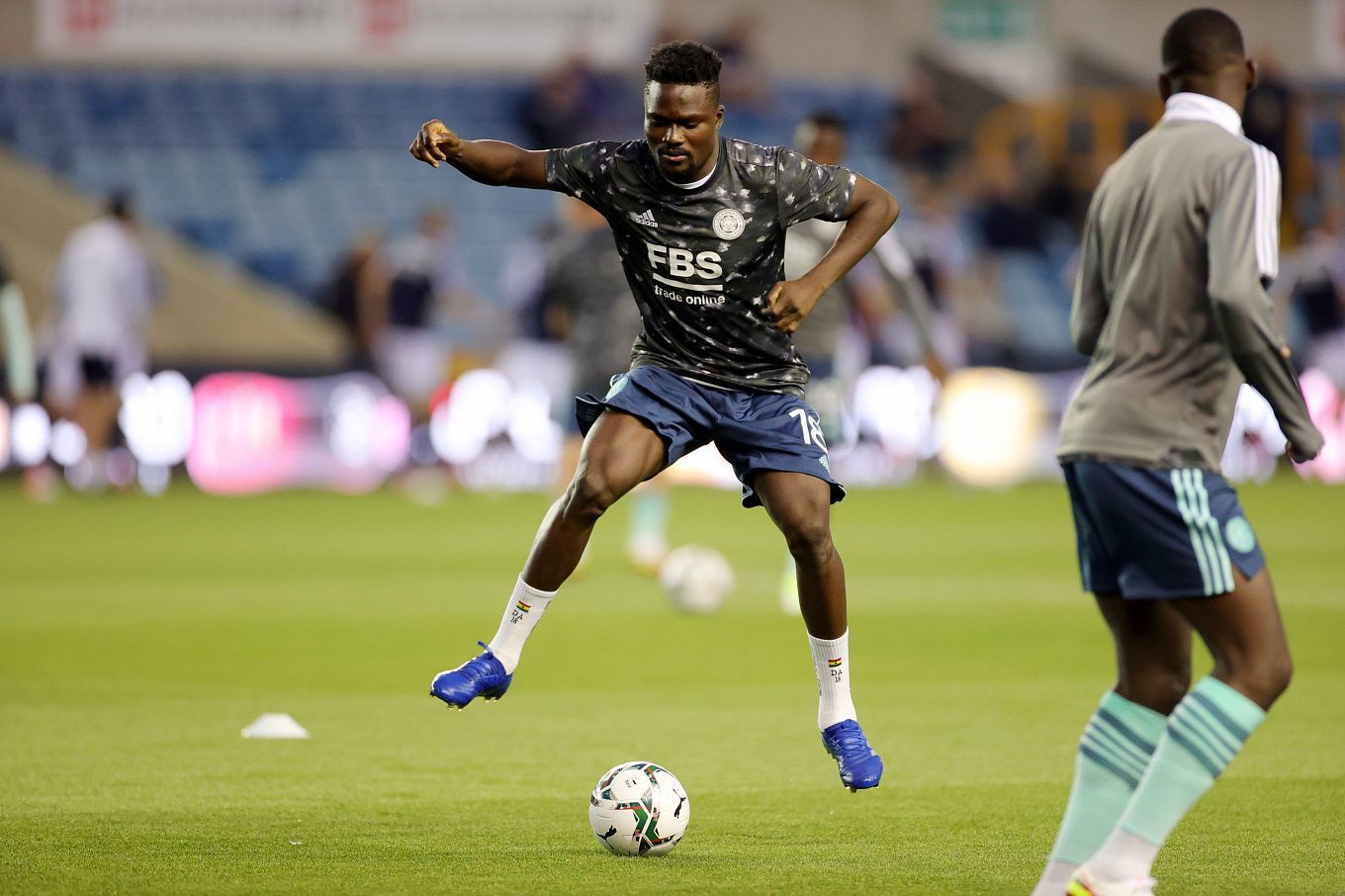 Leicester City coach Brendan Rodgers has good personal statistics against Burnley. The team of Sean Dyche approaches the upcoming match with a bad streak in the English Premier League. There will be an interesting encounter at the King Power Stadium.

After defeating Norwich City (2-1), Leicester City failed to gain any points in their next two games in the EPL. First, they were defeated at home by Manchester City (0-1), and then there was an away loss to Brighton (1-2). Five matches played, Leicester City has earned 6 points. The Foxes are currently 12th in the English Premier League table.

After a 1-1 draw at home with Leeds United, Burnley showed a poor performance in their next two EPL games. First, Sean Dyche's team suffered a 1-3 away defeat at the hands of Everton and then lost 0-1 at home to Arsenal. In the first five games of the English Premier League Burnley got only one point. The team is currently second to last in the EPL standings.

In the previous English Premier League season, Leicester had a 2-1 victory over Burnley at home. At Turf Moor, the teams exchanged goals (1-1). The clubs have met in 114 matches in all competitions, Burnley ahead by the number of wins (48-36).

Both clubs managed to break their winless streaks this week. Leicester City beat Millwall 2-0 away, and Burnley did not leave a chance for Rochdale 4-1 at home. The teams thus advanced to the fourth round of the EFL Cup. The Foxes and the Clarets will be motivated to win, as Leicester has two defeats in a row in the EPL, and Sean Dyche's team is in the relegation zone.

Here is an interesting statistic of Leicester coach Brendan Rodgers against Burnley. He had five victories over Burnley with four different clubs. Obviously, Leicester will try to extend their mentor's successful streak. We should expect another productive encounter between the two teams at the King Power Stadium. Here are the betting options for you to consider: