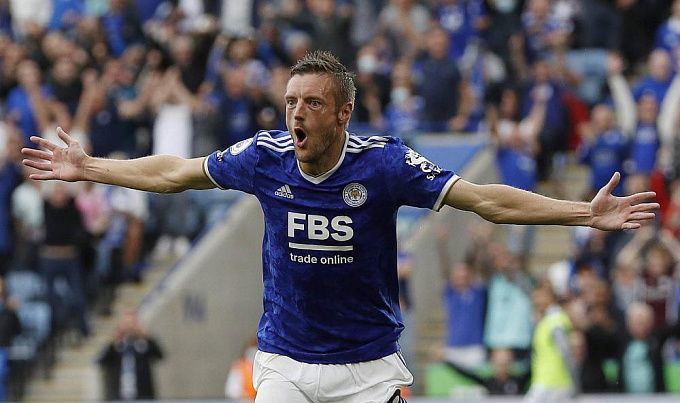 Leicester and Leeds open the 28th matchday programme. Marcelo Bielsa is fired and Jesse Marsh is hired to replace him. What will be the American's debut in the EPL?

Leicester is having a very uneven season, alternating between all sorts of results. There was a missed win over West Ham, who made a 91st-minute save. The result was a 2:2 draw. Before that, there was a 0:2 defeat at the hands of Liverpool. Then, they lost to Wolverhampton (1:2). However, this week, on the first day of spring, the Foxes managed to break their unbeaten run of five games by beating Burnley 2:0. With three games to go, the Foxes are 12th in the table.

Leeds are winless in their last six games and have suffered five defeats. A string of four losses in a row to Everton, Man United, Liverpool and Tottenham by a combined score of 2:17 led to a desperate move that saw the club's management fire Marcelo Bielsa himself.

The reason for such poor results is the Argentine specialist's stubbornness in playing openly, even against the giants, for which he has paid the price. And he was also let down by injuries to key players, due to which Leeds did not pull out these matches.

Thus, the Yorkshire side is in 16th place with a two-point lead over the relegation zone. Leeds have one game more to play than 18th-placed Burnley. Nevertheless, credit should be given to the club's management for employing the talented American coach Jesse Marsh, who has worked in the Red Bull system in Salzburg and Leipzig.

We are confident that Jesse Marsch won't deviate from his principles, and we'll see a productive match. All the more reason why attacking football is in demand in the Red Bull system. We also believe that Jamie Vardy will use his breakthrough to breakthrough the Peacocks' high defence.

In conclusion, we think Leicester will still win, as they may well catch the courage after beating Burnley. As for Leeds, they still have key players out with injuries.