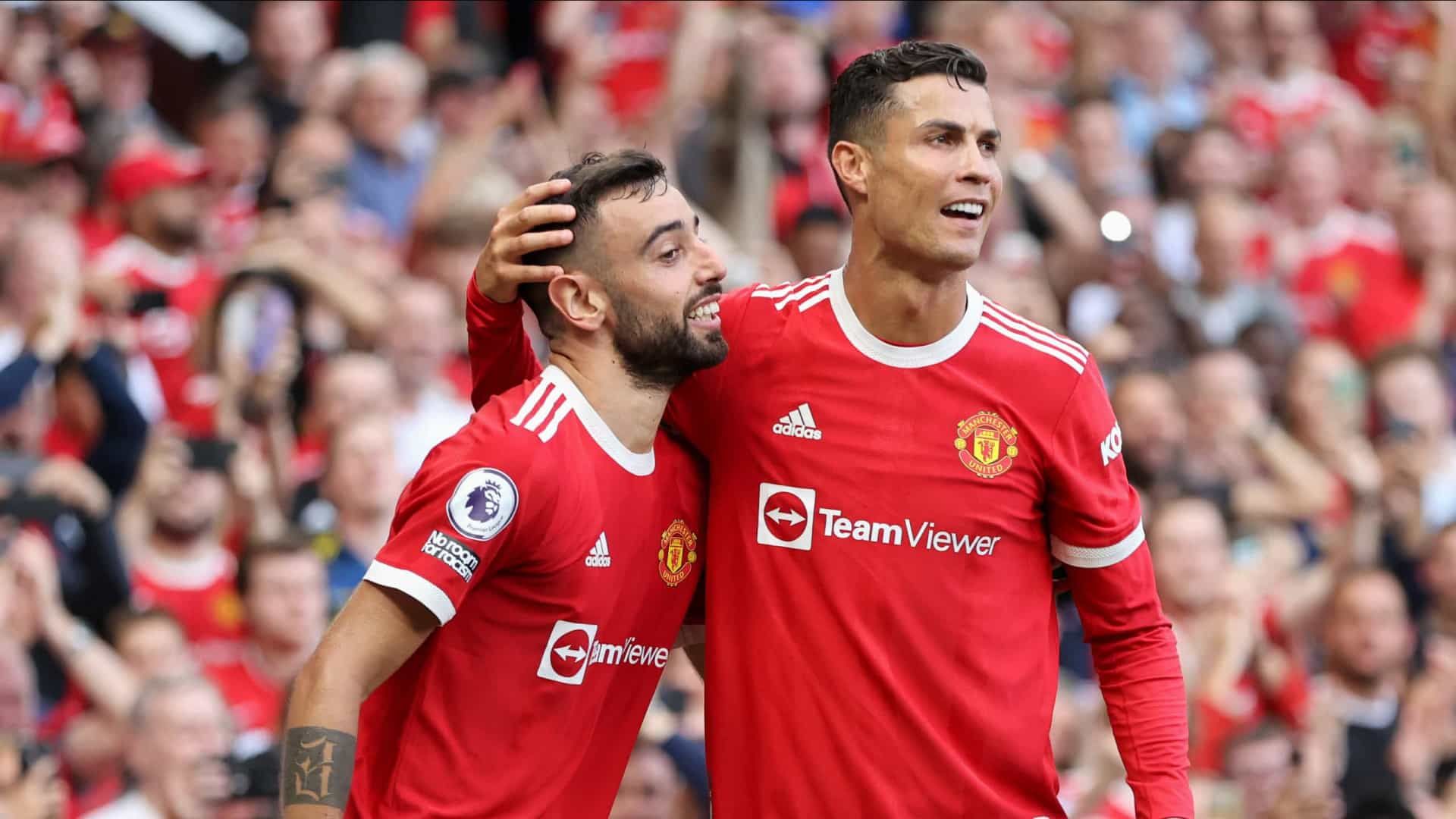 Leicester City and Manchester United clash on Matchday 8 of the English league. The last encounter saw a surprise win for the Foxes. Will the Red Devils avenge their previous defeat?

Leicester have had a tough start to the season and currently sit in the middle of the standings. The Foxes have failed to win once in the last four rounds. They lost to Man City (0-1) and Brighton (1-2). Then they drew with Burnley and Crystal Palace by the same score of 2-2. New transfers in Yannick Vestergaard, Ryan Bertrand, and Ademola Lookman have not yet paid off. The Foxes are also experiencing problems in the Europa League, where things are not looking good, with one point after two rounds. Leicester conceded a 2-0 win over Napoli in the first round, but the game ended in a 2-2 draw. In the second round, Brendan Rodgers’ side lost away to Legia Poland 0-1.

MU continue to be in the group of leaders, but only in fourth place with two points behind leading Chelsea. With such an easy calendar, though, United should have been in the lead. In the last two rounds, held at Old Trafford, by the way, the Red Devils were disgraced. First, they lost 0-1 to Aston Villa, with Bruno Fernandes not converting a penalty shot. After that, it was an embarrassing 1-1 draw with Everton. Rafa Benitez then dispensed with attacking leaders Risharlison and Dominic Calvert-Lewin. Overall, Ole Gunnar Solskjær has yet to put the puzzle together fully. The supporting area is the hardest hit. It will probably stay that way, at least until the winter transfer window.

We are confident that the game will be productive, as both teams concede in almost every match. On top of that, MU are missing Raphael Varane and Harry Maguire. This is a severe blow to the Devils. That is why we recommend betting on a combination of Both teams to score - yes and Total Over 2.5 goals for 1.90.

We are also leaning towards a win for the visitors. In addition, Cristiano Ronaldo should set a high standard for his teammates. As a result, we should see a very different team. You can bet on MU winning the game for 2.16 and on a goal by the legendary Portuguese for 2.05.