Leicester City vs Newcastle United: The Foxes to recover after recent setbacks 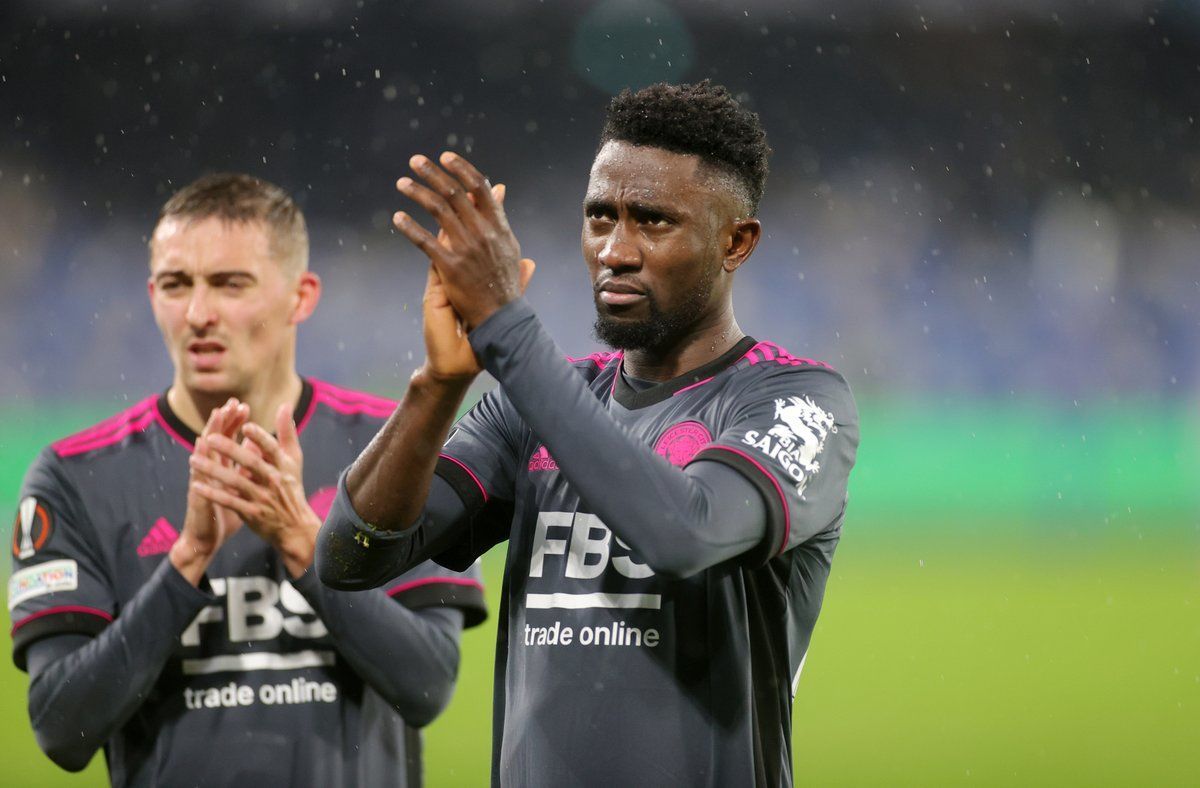 Leicester City will take on Newcastle United at home in round 16 of the EPL. The Foxes suffered their last defeat at home to the Magpies. Will Rodgers' side do better this time around?

After beating Watford 4-2, Leicester City picked up just one point in their next two English Premier League games. Brendan Rodgers' side drew 2-2 with Southampton. On Matchday 15 of the EPL, the Foxes lost to Aston Villa 1-2. At the end of 15 appearances, the club has 19 points. At the moment, Leicester City are sitting 11th in the standings. This week, the club lost to Napoli (2-3) in the final round of the Europa League group stage. Leicester will go on to make the Conference League play-offs.

Last weekend, Newcastle United finally picked up their first win of the current EPL campaign. Under the guidance of Eddie Howe, the side got a 1-0 win over Burnley. Wilson scored the winning goal. After 15 games, the club has ten points under their belt. Newcastle United are currently bottom of the table in the EPL.

Newcastle United expect a rather unpleasant trip to the King Power. For Leicester, the upcoming match will be crucial for several reasons. The club has not been able to show its best qualities in recent English Premier League games and has lost a lot of points. Leicester have failed in their Europa League campaign and have made it to the Conference League. In addition, the Foxes lost their last home game to Newcastle. Certainly, Rodgers' players have something to prove in their next encounter. I believe that this time, Leicester will not misfire and will be able to break their losing streak. I suggest considering the following betting options for the upcoming match: