Leicester City vs Tottenham: Total Over is Inevitable 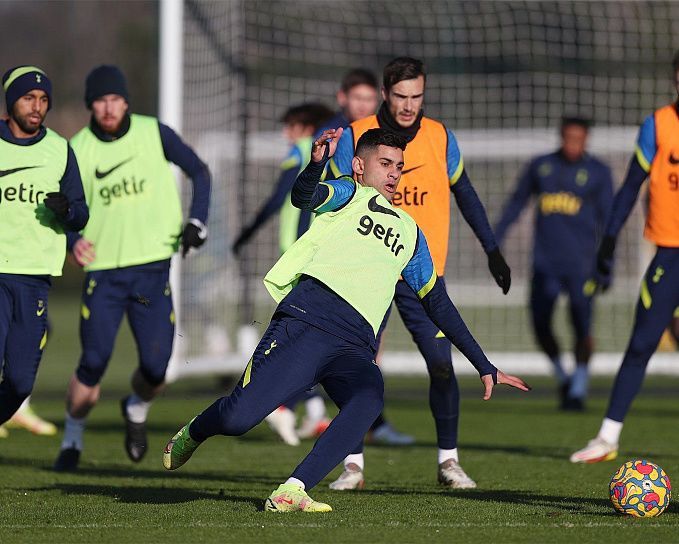 In the rescheduled match of the 17th round of the championship of England, Leicester City will take on Tottenham at their arena. The last nine meetings between the teams were productive. Will there be another total over?

After a devastating 3:6 away defeat at the hands of Manchester City, Leicester City performed better in the next two matches. First, Brendan Rodgers' team achieved a close win over Liverpool in the EPL - 1:0. Foxes are in tenth place in the table with 25 points. Then, Rogers' team at home defeated Watford with a score of 4:1 and entered the fourth round of the FA Cup.

Tottenham's last game in the EPL took place on January 1. Antonio Conte's team beat Watford away with a score of 1:0. Spurs are on the sixth line in the English championship standings. The club has 33 points. After the trip to the Hornets, the London club played three cup games. With a total score of 0:3, Tottenham lost to Chelsea in the semifinals of the League Cup. In the third round of the FA Cup, Spurs beat Morecambe 3:1.

Leicester had more time to prepare for the upcoming game. This could affect the final result. It is far from a secret that Spurs coach Antonio Conte is not happy with some wingers and attacking players, not excluding Bergwijn and Alli's parting. Therefore, we should not expect the appearance of flank offensive footballers from the beginning of the meeting. Leicester City has personnel problems: a whole group of key players - Amartey, Iheanacho and Ndidi - have left for the Africa Cup. Pereyra, Vardy, Evans and Fofana are not ready to play - so more than half of the core lineup will be absent. However, the depth of the squad allows Rodgers to put on a competitive team that will cause problems for Tottenham, who have lost their best form recently. I suggest playing the statistic with a total of more goals in recent head-to-head meetings. I do not rule out a draw at King Power.