Leicester vs Chelsea: Tuchel to win the cup 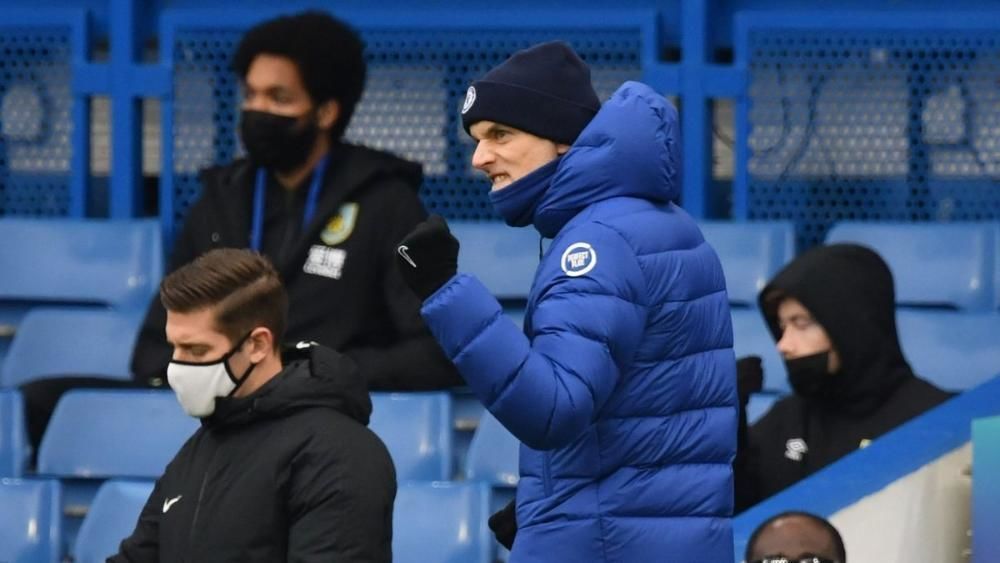 Last year’s FA Cup meeting went to Chelsea, while Leicester’s last encounter in the Premier League went to Leicester. They will now meet in the FA Cup final. Which coach will lift the FA Cup for the first time, Brendan Rodgers or Thomas Tuchel? We think it will be the latter. Below are our arguments.

Leicester are trying not to repeat last year’s mistakes when they lost their place in the Champions League in the very last round. And so far, the Foxes have been able to do that. They avenged last year’s fiasco with two victories, 3-1 in the FA Cup and 2-1 at Old Trafford this week in the Premier League. With the latter victory, Brendan Rodgers’ side are back in third place in the standings.

In the FA Cup and then in the Premier League, Kelechi Iheanacho was able to reveal himself, eclipsing Jamie Vardy, who failed in 2021. The Nigerian has distinguished himself in virtually every goal-scoring episode, thereby bringing about one victory after another. He scored the only goal against Southampton in the semi-final match. So if Vardy fails again, Iheanacho will help.

Chelsea, under Thomas Tuchel, have become one of the best and most intelligent teams in the world. Tuchel has turned the game around and taken the Blues to the Champions League and FA Cup finals. The London club were the stronger of the two Madrid clubs, Atlético de Madrid 3-0 and Real Madrid 3-1. And in the FA Cup semi-final, the Blues beat Manchester City 1-0. Last weekend, Chelsea managed to repeat that success, snatching a 2-1 win from the Citizens in the 92nd minute. It remains to do the same with them on May 29 in the Champions League final. But at times, the Blues are feverish. If we have already forgotten about the defeat at the hands of West Bromwich (2-5). The defeat at the hands of Arsenal this Midweek (0-1) will be long forgotten because the current Arsenal are the very antipode of Chelsea, unstable, irrational and illogical. This defeat has dropped Chelsea into fourth place in the Premier League standings. Failures like this give Leicester hope of success.

It is also worth mentioning that, for Chelsea, this is their fourth FA Cup final in the last five years. Only once have the Blues managed to take it, defeating Man United 1-0 in the final in 2018. That game was the last for Antonio Conte in England. Chelsea lost the other two finals to Arsenal by the same score of 1-2 in 2017 and 2020.

The cup final will be an exciting show, full of nonstandard tactical moves and battles. All the more reason why both teams need this cup. For both coaches, winning the cup will give them more status. Therefore, we recommend the bet “both teams to score - yes” for 1.85.

Proceeding from the fact that the game is expected to be equal without any obvious bias and domination of one of the sides, we believe that the match will end with a victory with a difference of one goal for odds of 2.32

In conclusion, we suggest betting on a win for Chelsea, who knows how to assemble for important matches. Real Madrid, Atletico, Liverpool, Man City will not let you lie that Chelsea are great at preparing for big matches. Therefore, we recommend betting on the London club’s victory for 1.95.