Liverpool vs Arsenal: Arteta won't make it this time 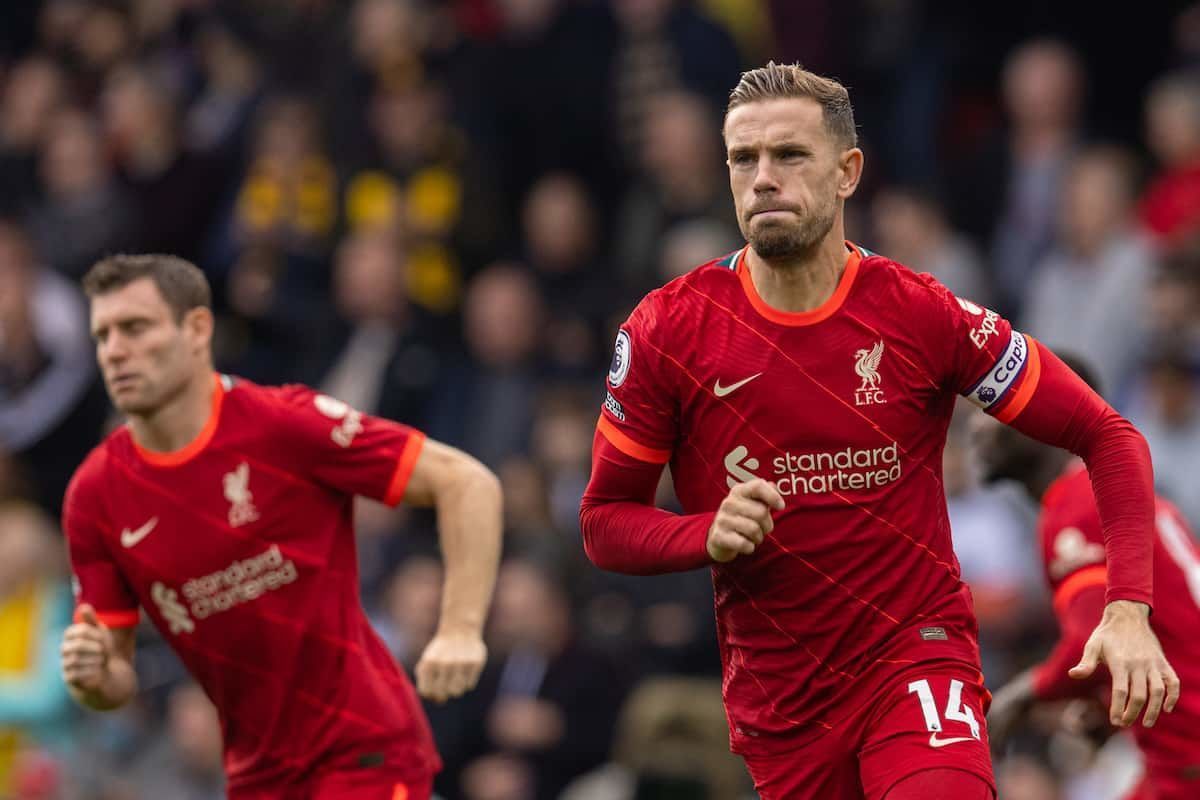 The encounter between Liverpool and Arsenal will be the focal point of the round. Will we see a sensation, or will Liverpool predictably outplay the Gunners? It's very unlikely.

Liverpool continue their fight for the championship, which is not without losses. Yes, the Reds have been performing monstrously, but that was not enough in the match against West Ham, whom they lost 2-3. Before that, Liverpool conceded a 2-0 win over Brighton. But it ended in a 2-2 draw. Thus, Jurgen Klopp's side has given Chelsea the lead, although they are now four points adrift. Furthermore, West Ham and Manchester City are one point ahead of the Reds.

Unthinkable, but it's happened. Arsenal are back in the top-6. They have now extended their unbeaten run to eight games in a row, with six wins and two draws. The 2-0 away win over Leicester was very telling. It shows that the Gunners have revived after a poor start to the season. Arsenal are now in fifth place, just two points behind Liverpool.

Liverpool and Arsenal have met 234 times. The head-to-head scoreline is 90:80 in favour of Liverpool. Lately, victories have gone to Liverpool more often, especially in the EPL. Thus, last season, the Reds easily defeated the Gunners 3-1 (home) and 3-0 (away). However, Arsenal recovered in the League Cup by knocking Liverpool out of the League Cup at Anfield.

We believe that Liverpool will easily deal with Arsenal due to the difference in quality, which cannot be overlooked. You can bet on the home team's victory with a one-goal handicap for 2.20. In addition, we believe that only one team will attack, as Arsenal will not be allowed as much freedom as Brighton and West Ham. Therefore, we reckon there won't be many goals scored. So we suggest betting on Total Under (3) goals for 2.15.

Finally, we believe in a goal from Mohamed Salah, who is riveting goals on the schedule of prime Messi and Ronaldo. He already has ten goals under his belt in 11 rounds. Therefore, we recommend betting on his goal for 1.66.