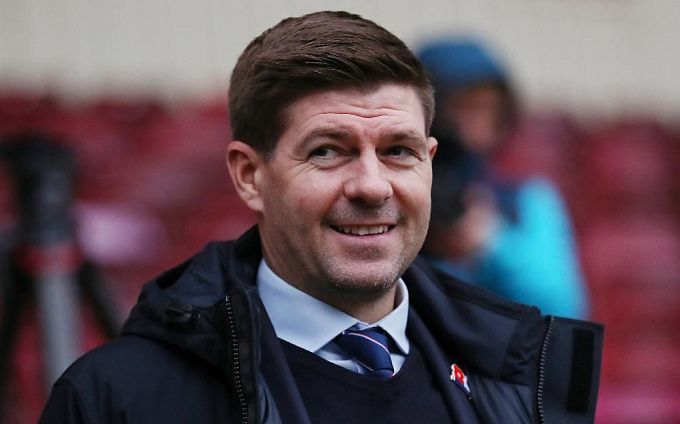 Liverpool will host Aston Villa. But most importantly, it's a comeback for the Reds legend Steven Gerrard as Aston Villa's head coach. How will his arrival at Anfield turn out?

Liverpool is on a four-game winning streak after an upset defeat by West Ham. The streak began with knocking out Arsenal, Southampton and Everton by a combined score of 12-1. And last weekend, the Reds managed a 94th-minute victory by scoring the only goal against Wolverhampton. It was not Mohamed Salah, but Divock Origi who decided the outcome. And thanks to the victory over the Wolves, Liverpool is ahead of Chelsea. Now the gap from the standings leader Man City is one point. Liverpool travelled to Milan last week to beat the opponent 2-1. First place in the Champions League group and 18 of the 18 points in the piggy bank.

Aston Villa under Steven Gerrard has been impressive with 3 wins in 4 matches. The Villans beat Brighton, Crystal Palace and Leicester in the last round. The only loss was to Man City at home by a score of 1-2. Stevie G seems to have breathed new life into this club. The Villans are now in tenth place.

Liverpool and Aston Villa have played each other a total of 197 times. The Reds lead 98-59. Last season, Aston Villa defeated Liverpool 7-2 at home. Liverpool responded with a 4-1 defeat in the FA Cup and a 2-1 victory at Anfield. The winning goal was scored in the 91st minute.

We believe that Stevie G will charge his team properly at Anfield and they will put on a decent performance. That is why we recommend betting on “Both Teams To Score” for 1.94 from 1xbet. Also, we think that in the absence of Firmino and Jota, Villa's chances of not being thrashed are very high. That’s why you should consider betting on Handicap Aston Villa (+2) for 1.725 from bet365. Moreover, the match against the City showed how efficient the team from Birmingham is.

In conclusion, we believe that Villa will struggle like Wolverhampton and will be able to go into the break with dignity. Betway gives odds of 1.94 for the guests' double chance in the first half.