Liverpool vs Brentford: Can Liverpool win without their biggest star? 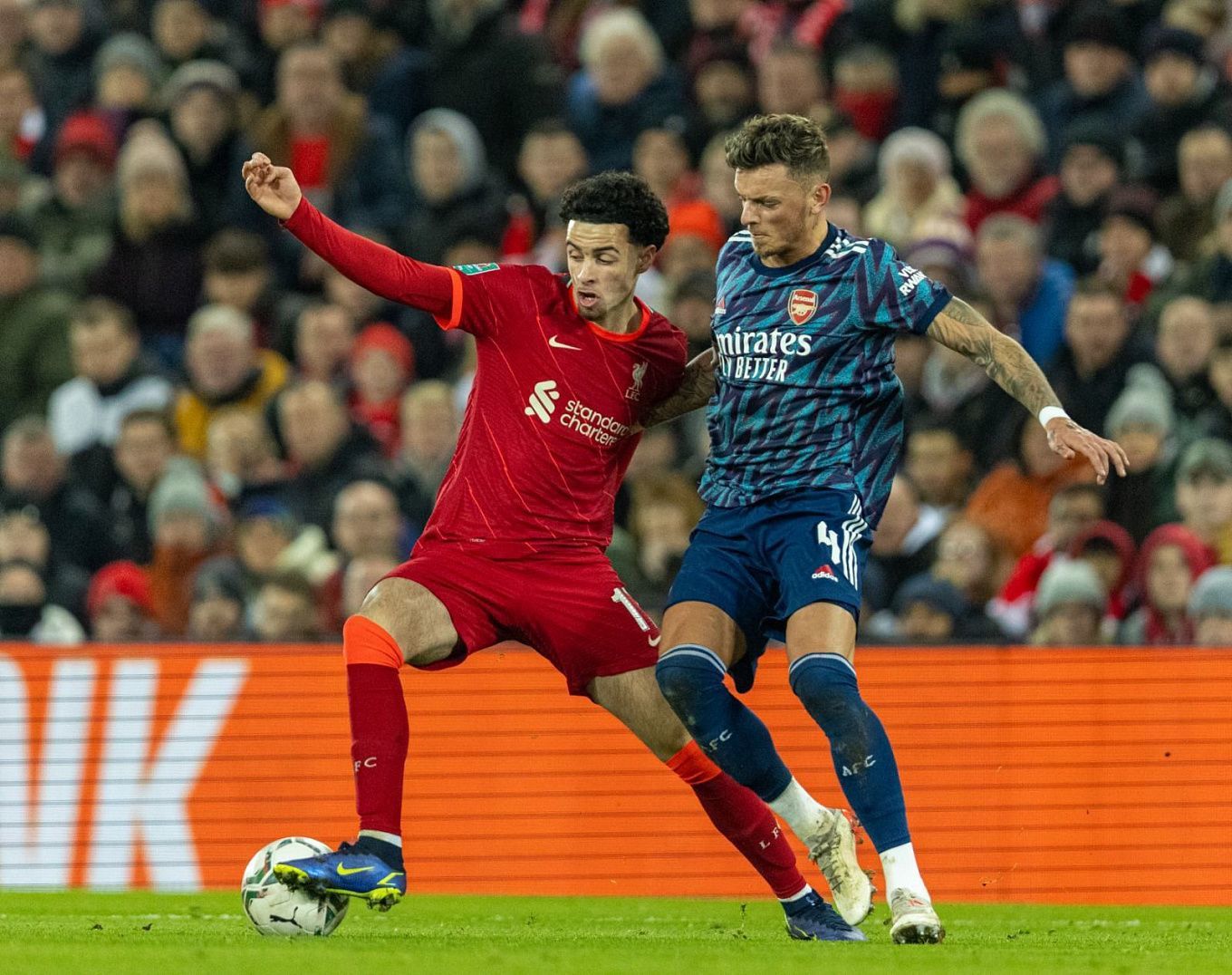 Liverpool host Brentford in-game week 21 of the Premier League. Will we see Liverpool have a say in the title race or will Brentford spoil their party?

Liverpool played out a 0-0 draw against Arsenal in the Carabao Cup in their most recent game. The main issue with Liverpool was that they were not able to break down a team that played with 10 men for most of the game. The reds are missing their two key forwards Sadio Mane and Salah due to the African Cup of Nations. Currently, on a three-game winless run in the league, they need to change the fortunes to have any chance of lifting the title.

Brentford were thrashed 4-1 by Saints in their most recent premier league match. The bees are having a bad run at the moment with them losing three out of four games coming into the match. Though ten points clear of relegation, they will not be taking any chances and would like to secure their premier league status as soon as possible.