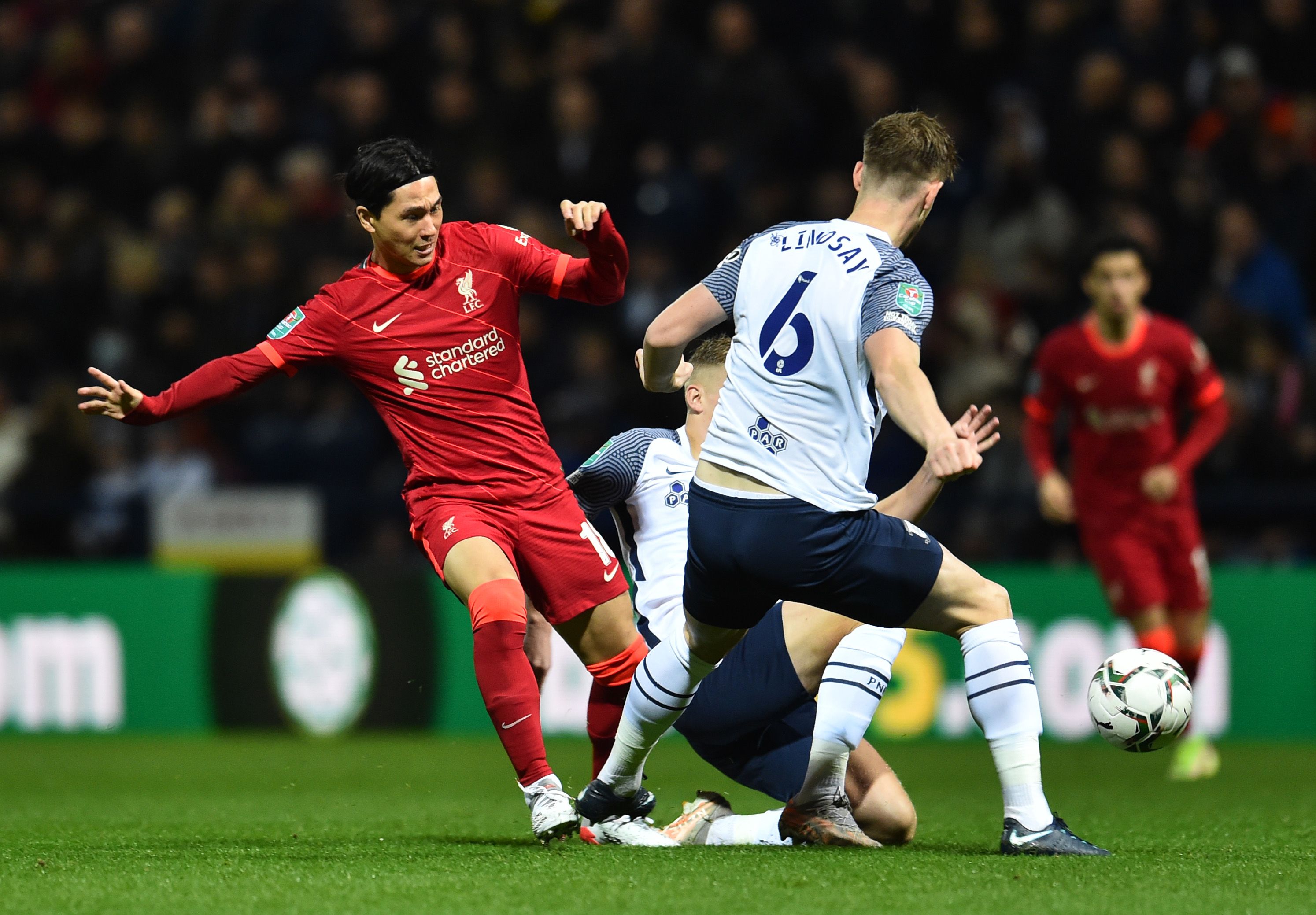 Brighton will try to stop Liverpool in the 10th round of the EPL season. Last season Seagulls shocked their rivals at Anfield. Will we see another sensational result in Liverpool?

Last weekend Liverpool was performing away at Old Trafford against Manchester United. We can easily say that this game was the best one for Jurgen Klopp’s team this season. The Reds played confident football in defence and took almost every chance in attack scoring 5 goals. Liverpool are in second place in the English Premier League table with 21 points. This week the Reds scored two unanswered goals against Preston and qualified in the EFL Cup quarterfinals.

Last weekend Brighton couldn’t continue their streak with no defeats. Graham Potter’s team weren’t able to show the best game against Manchester City and were crushed at home - 1:4. The Seagulls have 15 points after 9 games. Brighton are now in 5 place in the English Premier League table. This week Brighton lost against Leicester City and ended their performances in the EFL Cup.

Last EPL season Brighton shocked Liverpool at Anfield and grabbed 3 points - 1:0. The H2H game at Brighton’s stadium also was a very tight - draw with a 1:1 score. In all tournaments Liverpool and Brighton met in 33 games - 19:5 is Liverpool’s advantage by wins.

Liverpool are in an amazing shape right now - especially Mohamed Salah. The Egyptian possibly is in his best form in whole career. Salah will be the main threat for Brighton’s defence. I suggest looking at Brighton’s stats in terms of cards. Graham Potter’s side is averaging 3 yellow cards per game this EPL season. My main tip for the upcoming game - cards for Brighton. Also you can bet on Liverpool’s another confident victory and total over corners.