Liverpool vs Burnley: Handicap Away 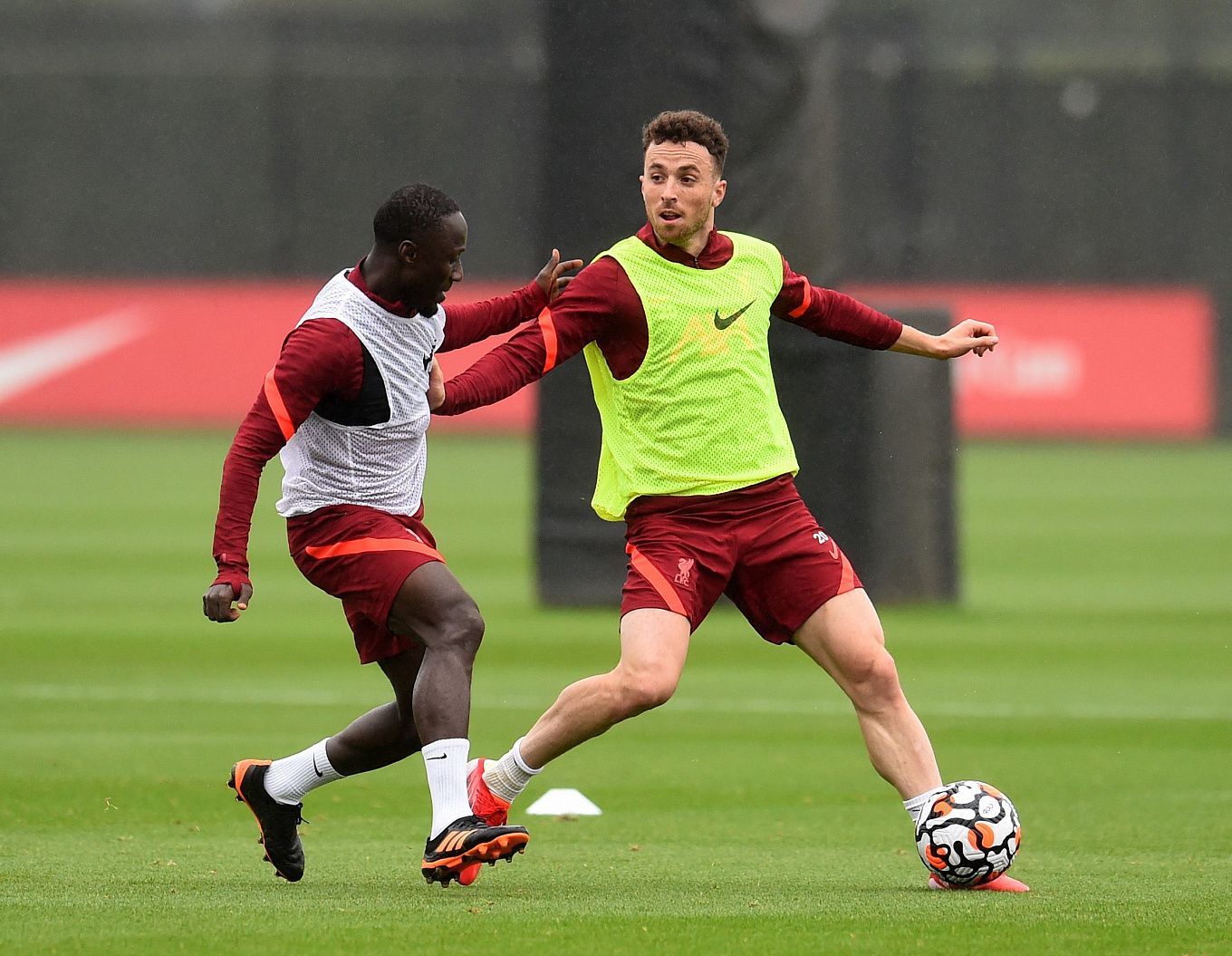 In the previous EPL season, Burnley’s play at Liverpool was a pleasant surprise for the fans. Sean Dyche’s team caused a sensation by achieving a positive result. As for Liverpool, only twice in their history has the team started the season with a loss at home. What should we expect from the upcoming game?

After a series of good performances in friendly matches, Liverpool played the first round of the EPL away. The team coached by Jürgen Klopp had an away game against the newcomer to the tournament, Norwich City. Naturally, the Canaries had a tough time against the Merseyside team. Liverpool successfully played in offense and converted their chances, leaving no chance for Norwich. This encounter ended with Liverpool winning to nil, score 3-0.

Burnley played at home in the first round of the EPL, Brighton coming to face the opponent. The home team got off to a great start, taking the lead in the second minute. It was defender Tarkowski who opened the scoring. For most part, Burnley kept a minimal advantage, but the team couldn’t handle the opponent in the final stretch. Having conceded two goals, Burnley started the EPL season with a 1-2 loss.

The teams exchanged away wins in the previous EPL season. The first encounter resulted in Burnley’s sensational victory over Jürgen Klopp’s team at Anfield, score 1-0. Liverpool took revenge in the second half of the season, winning the game by three goals. The clubs had 108 games in all competitions. Liverpool holds an advantage in the number of victories, 48-34.

Liverpool must remember the disappointing defeat to Burnley in the previous season. The club has lost the first home match of the season only twice in its history. It happened after the 1966–67 season. It is also worth adding that Liverpool have won the 6 first home matches in the Premier League in a row. No wonder they are regarded as unquestionable favorites. Burnley should not be underestimated though. The visitors are sure to defend, waiting for their chances during corners or other standard actions. I believe that Liverpool should expect stubborn resistance from the opponent, so I suggest betting on the following options: