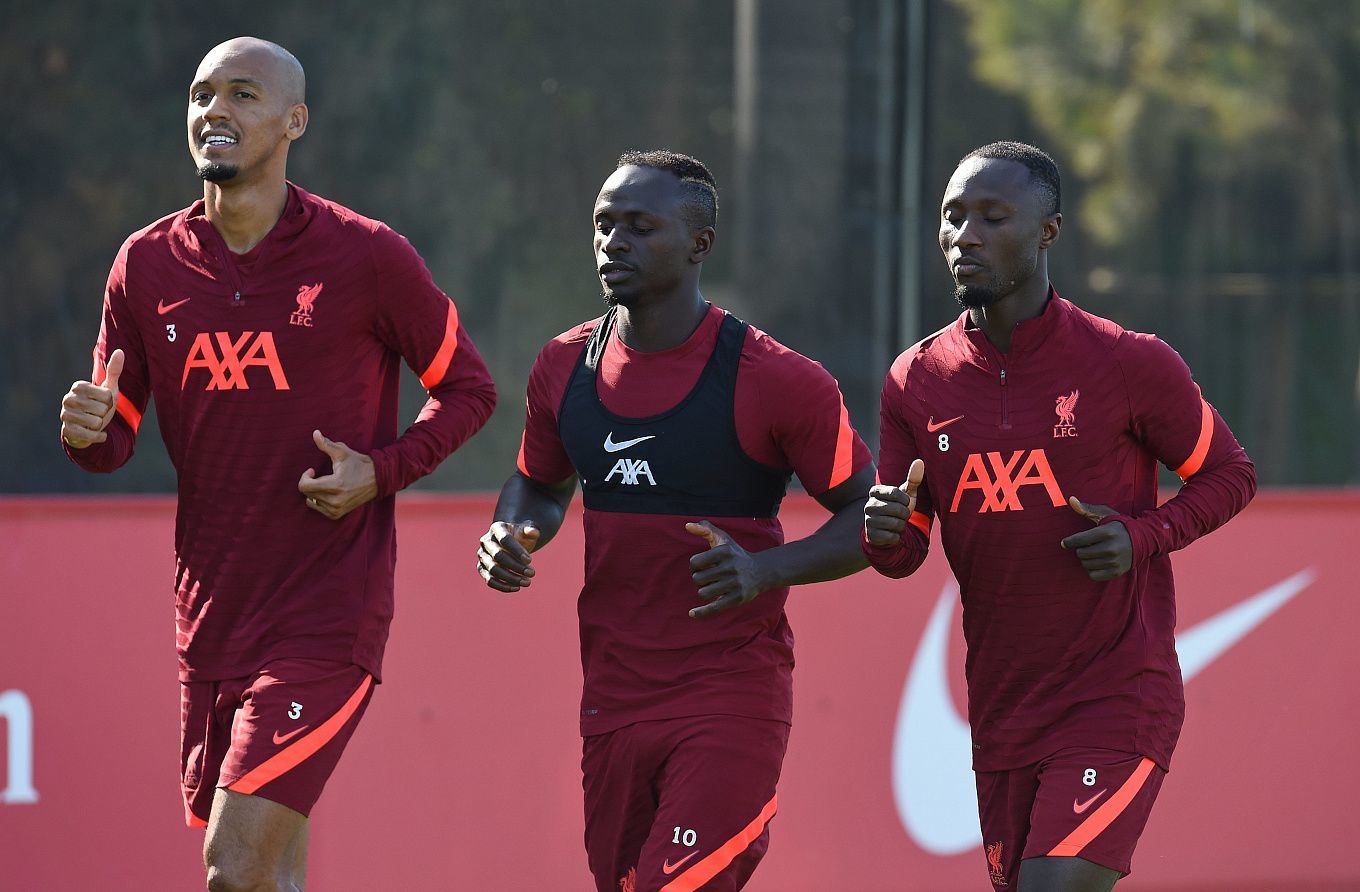 The Merseyside side has not stood a chance against London in their last three head-to-head games. The overall score in those games is 13-0. The home side had a game this week. The visitors had more time to prepare for a face-to-face meeting. Interesting things could happen in the upcoming match at Anfield.

After a draw at home against Chelsea, Liverpool travelled to Leeds United. The Jurgen Klopp-led side has now secured their third clean sheet of the current Premier League campaign. The club thrashed the Peacocks 3-0. After four games, Liverpool have ten points and sit third in the table. This week, the Reds played a tough fixture at home against AC Milan. Liverpool were able to put pressure on their rivals at home. The first leg of the Champions League group stage fixture ended 3-2.

Last week, Crystal Palace made amends for all their defeats this season. Before the Tottenham encounter, they had failed to pick up a single win in the Premier League, lost to Watford, and dropped out of the FA Cup. The meeting with Spurs was tough, despite the final result of 3-0. The debut of Crystal Palace forward Odsonne Edouard, who scored a double in his first game for his new team and did so in the closing stages, is worth mentioning. This is Patrick Vieira’s first win in an official match at the helm of Palace. The Eagles are 11th in the Premier League table with five points.

In the previous Premier League season, Liverpool did not give Crystal Palace a chance twice. At Anfield, the Merseyside side scored two goals. In the English capital, Liverpool demolished the Eagles with a 7-0 scoreline. The clubs have met in 58 games in all competitions. Liverpool are 33-14 ahead in terms of the number of wins.

As noted above, there are a couple of interesting statistical facts on the upcoming match. Let’s start with that only the last head-to-head encounter between Liverpool and Crystal Palace had many cards. This statistic may change to the Eagles are keen to show their best, especially given their recent setbacks against the Reds. I expect a pretty tough game from Patrick Vieira’s charges. We can consider Total Over yellow cards as the main bet.

There is one interesting Premier League record that could be broken at Anfield. One of Liverpool’s leaders, Sadio Mane, has scored in his last eight games against Crystal Palace in the English Premier League. No player has yet managed to score for the same team in nine consecutive meetings. It will also be interesting to watch Christian Benteke’s performance. The Belgian forward has scored five times in his last four Premier League games at Anfield. That is more than Benteke has scored at the stadium while defending for Liverpool. The next meeting between the clubs promises to be quite interesting. I expect Palace to break their goal-scoring streak against the Reds.