Liverpool vs Manchester City: A major fixture before leaving for the international break 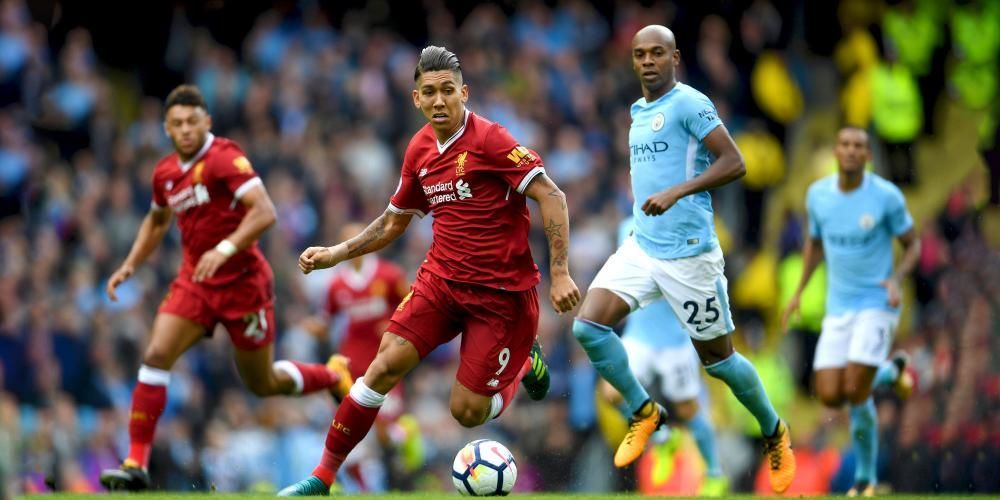 One of the season’s biggest games comes this weekend, between reigning English champions Liverpool and Manchester City. Which of the two will go into the international break leading the English league? Probably neither of them.

Liverpool confirm their title as shadow favourites in the Championship race, topping the standings after six rounds. However, the gap is slim, just one point behind Man City, Chelsea, Man United, and Everton. In the event of a point loss, any of these teams could overtake the Reds. Last weekend, Liverpool had a great chance to go into a three-point lead, but Brentford pulled out the match on their teeth and a 3-3 draw. This is England. You don’t give up here, unlike in the Champions League, where Porto capitulated to Jurgen Klopp’s side on home soil, 1-3. The gegenpressing machine has started up again. We await Man City’s response.

Manchester City are a paradoxical team. Last weekend, they beat Thomas Tuchel’s Chelsea for the fourth time. The week before, they lost 0-2 to Leo Messi’s PSG. Both matches have one thing in common - a lack of an attacking striker. So, in the game with Paris, City created many chances, but the conversion rate, as in the game with Tottenham, fell short. That’s why the Citizens, who play probably the best and highest quality football in the world, are just behind Liverpool. But they have the most reliable defence in the Premier League - one conceded a goal in six rounds. Something Pep Guardiola has managed to retain from last season.

We believe that few goals will be scored as Klopp and Guardiola’s tactical duel comes to the fore. They will again show too much respect to each other with their moves, which will cause the performance to suffer, as there are no apparent squad losses like Liverpool did last season. Bet9ja gives 2.20 for Total Under 2.5 goals. Also, we think that the difference in the quality of performers in the attack will play a role. As a result, Liverpool will be closer to the victory, although the favorite on paper is City. 1xbet gives 2.16 for a zero home handicap. In conclusion, we are inclined to believe that Mohamed Salah will once again upset his opponents by scoring his sixth goal of the season in the Premier League. The odds are 2.65 for his goal.