Liverpool vs Newcastle United: Expect many corners in a game with Liverpool 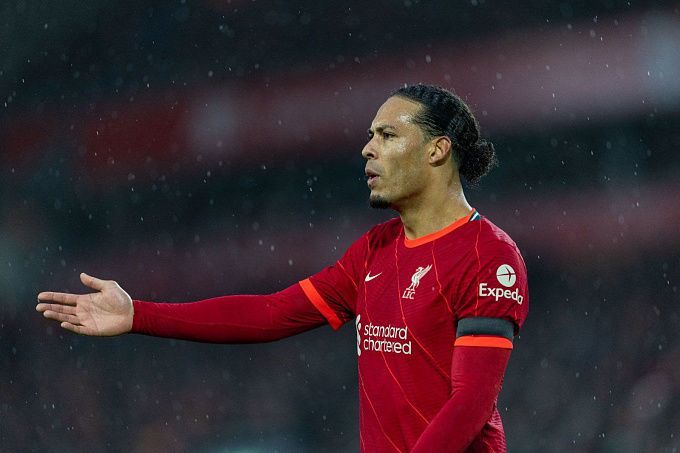 Liverpool will host Newcastle United in round 17 of the English Premier League. Will the visitors be able to put up a great resistance again the Merseyside team again?

Last week, Liverpool extended their winning streak in the English championship. Jurgen Klopp's team hosted Aston Villa. The Merseysiders had a big game advantage, but the team scored only one goal. Midway through the second half, Salah scored the winning goal from a penalty shootout. Sixteen matches played, the Reds have 37 points, sitting 2nd in the Premier League standings.

After the first victory in the current EPL season (1-0 over Burnley), Newcastle United went to visit Leicester City. Once again in the current campaign, the Newcastle players showed poor play. Eddie Howe's side suffered a devastating defeat at the King Power Stadium, 0-4. After 16 matches played, the club has ten points. Newcastle sits penultimate in the standings.

In the previous EPL season, Liverpool failed to beat Newcastle United at home: the match ended with a score of 1-1. The Magpies' stadium also witnessed a draw (0-0). In total, the clubs have met in 179 matches. Liverpool had 86 victories, while Newcastle United were stronger in 49 games.

Newcastle United is expected to have a very tough match against Liverpool at Anfield. In the last EPL campaign, Newcastle managed to get one point away, but now such a development seems almost impossible. Jurgen Klopp's players operate with great reserve. Even taking into account the potential rotation of the squad, Liverpool is the obvious favorite in the upcoming game. As in the game with Aston Villa, Liverpool will put pressure on the opponent's defense from the start. I suggest choosing the line with corners before the break. You can also bet on the total corners in the match and a confident victory for the home team.