Manchester City vs Chelsea: The top of the league game to end in a tie 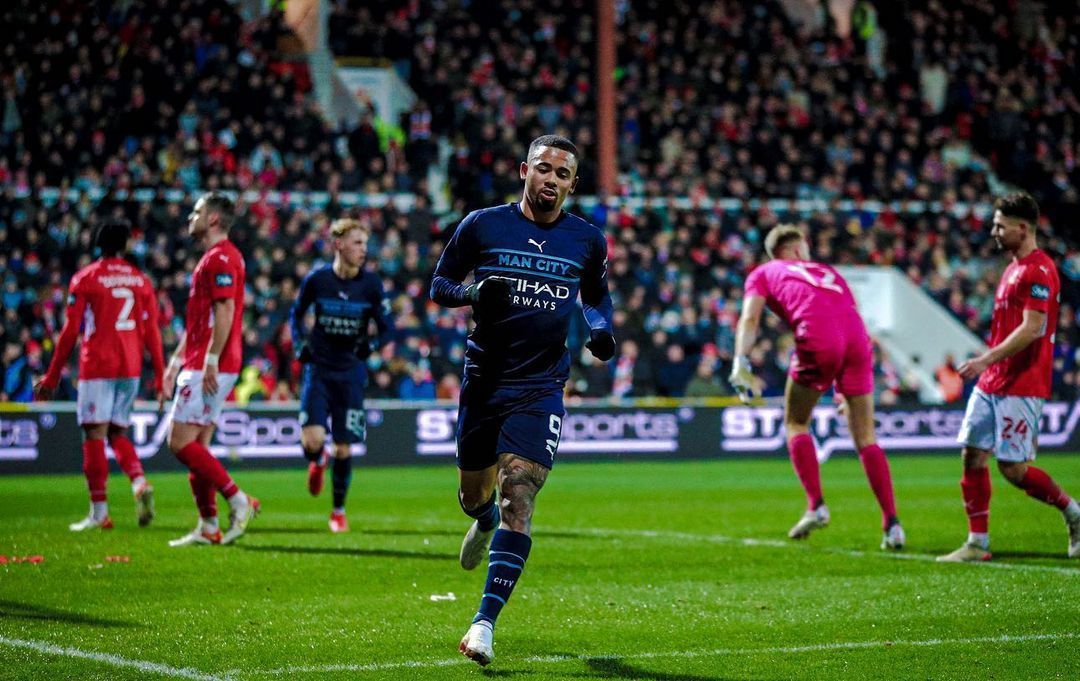 Manchester City host Chelsea in-game week 21 of the Premier League. Will Chelsea finally break the City's momentum or will City cruise through this game?

Chelsea disastrous December meant that there is clear daylight of ten points between them and current champions Manchester City. Chelsea won their most recent game in the Carabao cup with over Tottenham and advancing to the final. Chelsea need to get the three points in this game to have any hopes of winning the league.