Manchester City vs Chelsea: Both teams to score 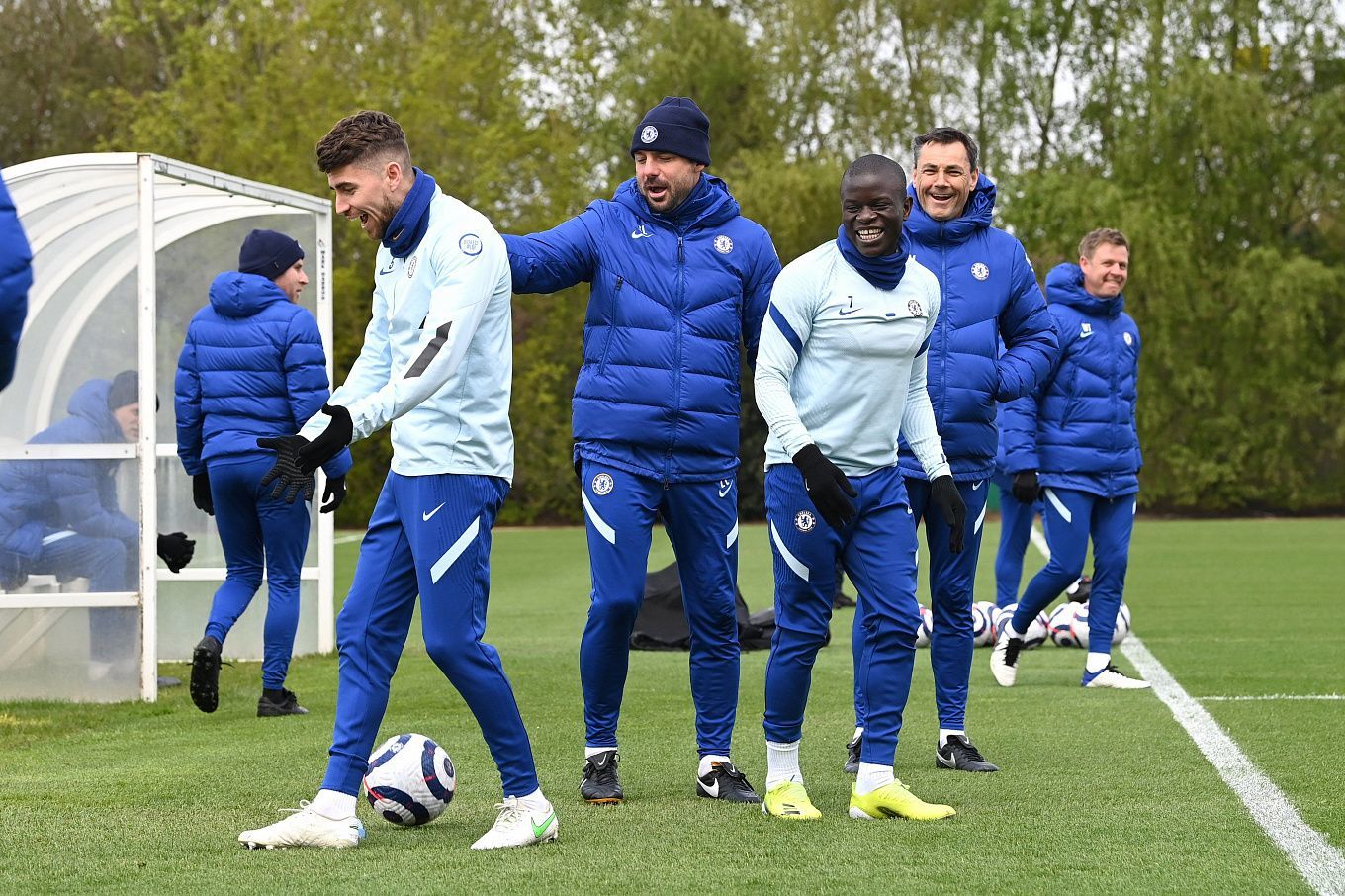 Manchester City will host Chelsea in the 35th round of the English Premier League. Will Pep Guardiola’s team be able to regain the EPL title at the Etihad Stadium?

This match is the main event of this week. Manchester City, should they win, could become the English champion before the end of the season, but they will play against tough opponents, Chelsea, who have improved significantly under Tuchel. The German has already outplayed his City counterpart this season. Will Tuchel be able to get a second win in his seventh head-to-head match against Guardiola?

The first meeting between Tuchel and Guardiola in England ended in favor of the German specialist. In the FA Cup, the Blues beat Manchester City 1-0. City will try to take revenge on Chelsea and secure the championship this season as soon as possible. Yes, Pep’s team is the favorite, but we should not discount the Londoners.

Chelsea have improved tremendously since the change of coach. Under Tuchel, the Blues show a very confident and balanced game. We can expect Chelsea, a top-four contender, to be able to upset the home team’s defense, which is no longer as reliable as it was in the first part of the season. In the last three Premier Leagues games at the Etihad, for example, the Citizens have conceded two goals each. For this reason, we expect an attacking game from both teams and a lot of dangerous moments.