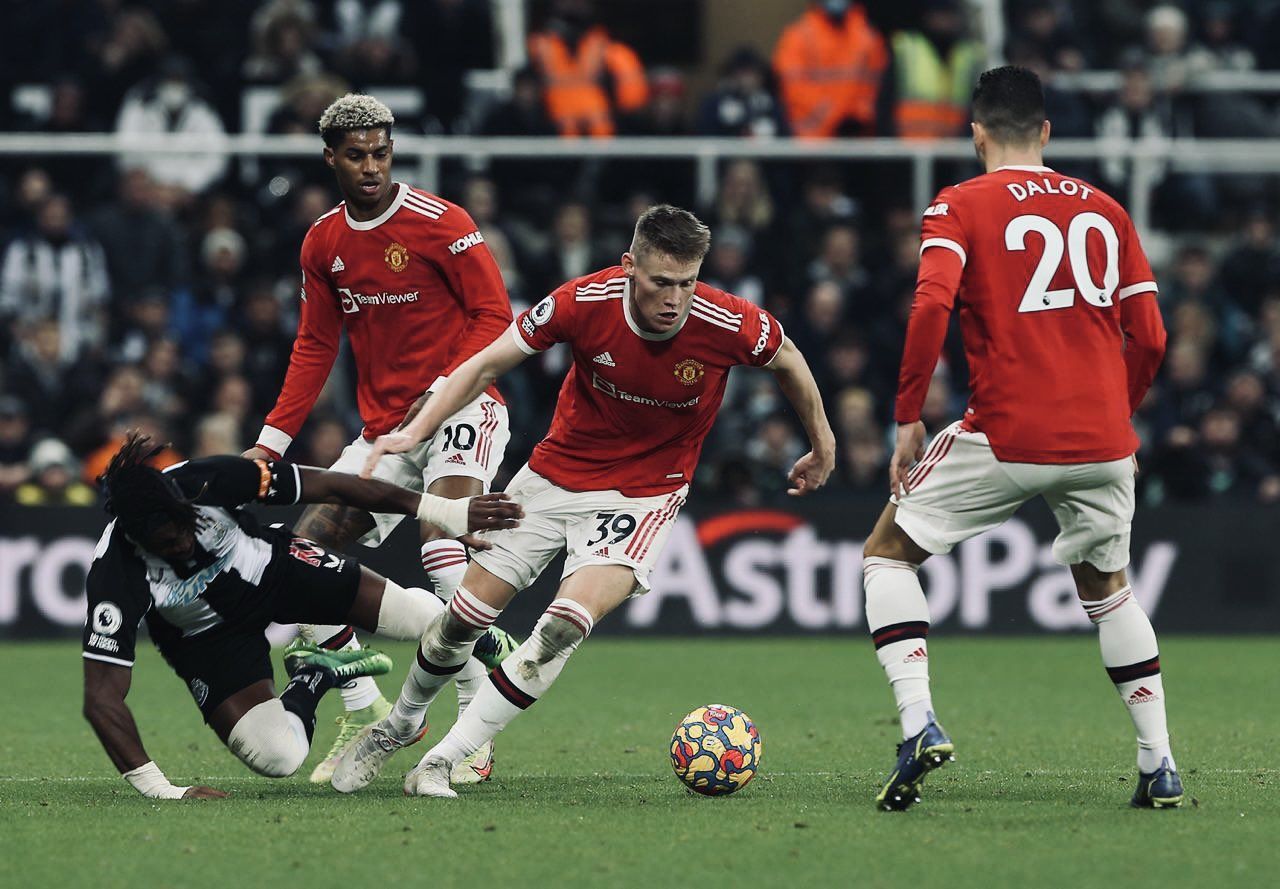 Manchester United's two previous games were against two bottom sides in which they were outclassed. Though they came with a 1-0 win against Norwich, they relied on Da Gea to save them from humiliation in the last game week. They seem to ride the luck and with the arrival of Ralf Rangnick, nothing seems to have changed. They are still playing boring football and being outperformed by the opposition sides. With the third consecutive game against a side in relegation, they would surely need a spark to get the season going.

Burnley have not played any football since 12th December when they drew 0-0 with West Ham. They are 18th in the league and need two points to get out of the relegation zone. Burnley unlike other seasons have been inconsistent this season, having been beaten only six times which is one more than Manchester United but they have only won one game out of fifteen this season. They need to start getting over the finish line if they have to survive in the premier league.

We are backing Manchester United to win this tie with a scoreline of 2-1 for 7.5. We are expecting both teams to score for 2.00. Alternatively, we are also expecting a high-scoring match with total goals above 2.5 for 1.66.