Manchester United vs Leeds United: The start of the season couldn’t be better 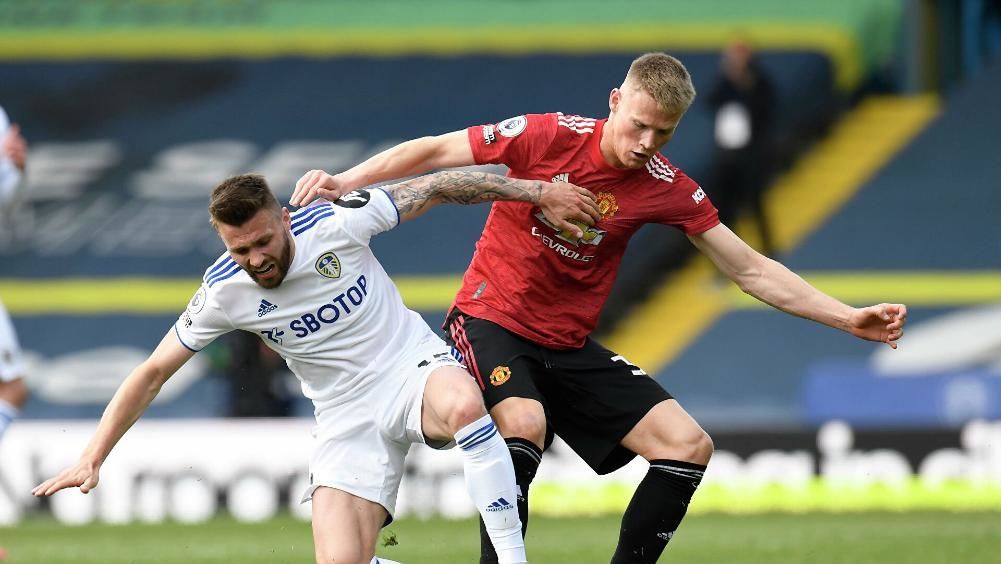 Saturday’s opening round of the English Premier League sees the Pennines derby between Man United and Leeds United. Last season, the encounter at Old Trafford ended in a 6-2 victory for the Devils. Will there be many goals scored in this encounter, or will we see something similar to the return game at Elland Road?

Man United have acquired a set pieces coach this off-season, thanks to which the Devils were able to defeat Everton 4-0. Two of the four goals came from the set pieces.

Also, Jadon Sancho has been added to the squad, and Raphael Varane is expected to be announced shortly. The Devils can take credit for this summer. We are waiting for Varane and another signing in midfield, which is likely.

Bielsa remains in the EPL

One day before the start of the new season, the club’s management announced a contract extension with Peacocks head coach Marcelo Bielsa. Of the key players, Leeds have lost Ezgjan Alioski and less important players Pablo Hernandez and Kiko Casilla. And of the signings, the acquisition of left-back Junior Firpo from Barcelona for £15m to replace Alioski is worth mentioning. So we’re looking forward to an equally cheerful and entertaining Leeds.

There have been 109 official meetings between MU and Leeds. The Red Devils lead 47-26. Last season, Man United thrashed their rivals 6-2. The return leg ended in a nil draw. This encounter is considered one of the most hated and principled in the Foggy Albion, with the antecedents dating back to the Middle Ages, namely the War of the Roses. The hatred has not diminished since then.

We reckon we’ll see plenty of goals this time, too, especially at the start of the season. There will be plenty of faults that will lead to plenty of scoring. 1XBET gives odds of 1.96 for Total Over 3 goals. We also believe that an in-house penalty taker and MU’s best player, Bruno Fernandes, will be the closest scoring. Marathon Bet gives odds of 2.40 for his goal.

In conclusion, we are leaning towards the home side winning with a one-goal margin, as the preseason results, namely the match against Everton, are encouraging. But this time, we are not expecting a 6-2 rout. But the difference in quality and attack will come out on top. Therefore, we are leaning towards MU’s handicap (-1), for which Melbet gives odds of 1.89.