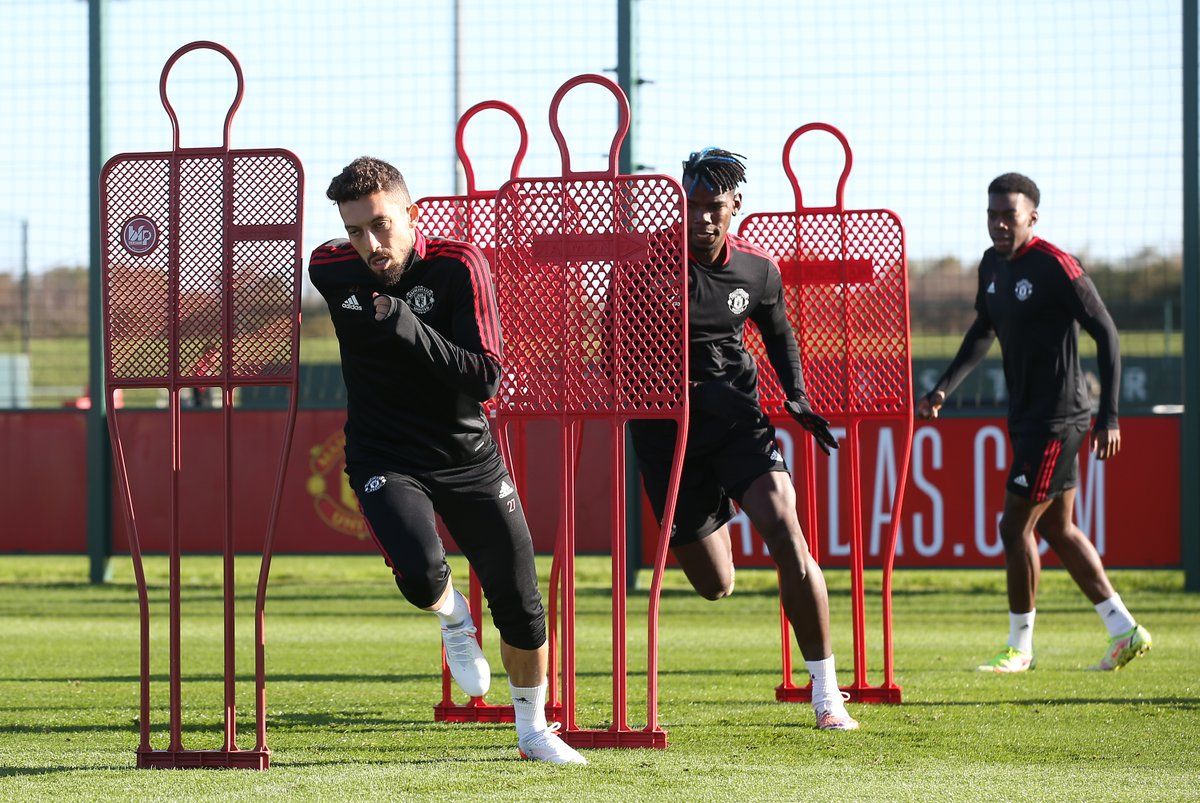 The main event of the English Premier Leagues’ 9th round will be at Old Trafford, where Manchester United will host Liverpool. Last time the Red Devils showed a bad defensive performance at home against the Merseyside team.

Manchester United are playing very unstable this season. Ole Gunnar Solskjaer’s team were able to grab only one point in the last three Premier League games - draw at home with Everton 1:1. The Red Devils lost at Old Trafford against Aston Villa (0:1) and in an away match against Leicester City (2:4). This game was awful for one United’s captain Harry Maguire who made the mistakes which brought every single score in De Gea’s goal. Now Manchester United are only in 6th place in the English Premier League table with 14 points. This weekend Manchester United were able to make another comeback at home in the Champions League Group stage. Solskjaer’s side bounced back from 0:2 against Atalanta and won with a 3:2 score (winner scored by Ronaldo like in a previous game against Villarreal).

Last weekend Liverpool got back to winning ways in the Premier League. After high-scoring draws against Brentford (3:3) and Manchester City (2:2) the Reds were playing away at home with Watford. Jurgen Klopp’s players didn’t leave any chance to the Hornets and scored five unanswered goals. That was the fifth win for Liverpool this EPL season. Now the Merseyside team is in second place in the tournament table with 18 points. This weekend Liverpool was playing at Wanda Metropolitano against Atletico Madrid in the Champions League Group Stage - another victory 3:2 for the Reds.

Last EPL season Liverpool showed an amazing quality attack against Manchester United at Old Trafford - 4:2 victory. H2H game between the clubs at Enfield was goalless. Overall Man United and Liverpool met in 208 derbies - The Red Devils are still ahead by wins 82:68.

Liverpool are considered as favorites to win the upcoming derby, but you just can’t write Manchester United off. This season Solskjaer’s team proved many times that they are able to bounce back when the things don’t go the way they want. Anyway we will witness an amazing game between two quality teams. Nerves, many yellow cards and corners are guaranteed in this match. As a main tip I suggest looking at the average number of corners for Man Utd and Liverpool per game - 6.75 and 10.5 respectively. You won’t be surprised by the penalty at Old Trafford - Manchester United and Liverpool have the rapid players that are able to bring many problems for defenders in the opposition box.