Manchester United vs Newcastle United: Ronaldo’s return to Old Trafford will be victorious 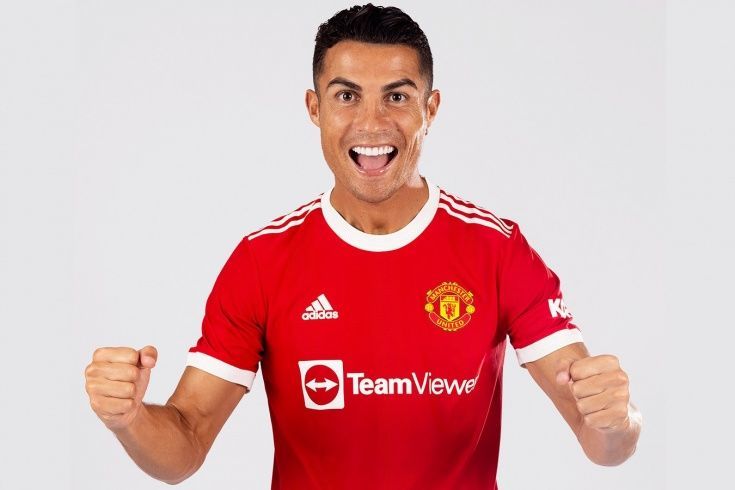 Cristiano Ronaldo returns to Old Trafford and is likely to play his first game back at home. The Red Devils host Newcastle United, who are not all good defensively. Will there be another productive encounter between the teams?

After beating Leeds United 5-1 at home, Manchester United played their next two away matches. First, the team led by Ole Gunnar Solskjaer faced Southampton away and failed to win. The clubs scored one goal each and shared the points. Next up was a visit to Wolverhampton at Molineux. This encounter turned out to be even more difficult for United than the trip to the Saints. In this game, Van Bissaka and De Gea saved the team from conceding goals. United had one chance in the encounter, which Mason Greenwood converted in a 1-0 win. Manchester United sit third in the English Premier League table with seven points.

Newcastle United started the new EPL season with two defeats in a row. Firstly, the team led by Steve Bruce lost 2-4 to West Ham. Then came a disappointing away game against Aston Villa and a 0-2 draw. After that, the team had a weak performance at home against Burnley and lost to their opponents in the penalty shoot-out, leaving the English League Cup. On the eve of the national team break, Newcastle United drew 2-2 with Southampton. The Magpies sit 17th in the table with one point.

In the previous season, the meetings between Manchester United and Newcastle United in the Premier League delighted with plenty of action. United thrashed their opponents 4-1 away in the first leg, while at Old Trafford, they found themselves 3-1 stronger than the Magpies. In all competitions, the clubs have met in 172 matches. In terms of the number of victories, the Red Devils are leading the table by a score of 90-43.

The absolute favorite of the upcoming match is Manchester United. That term will now be used more often when referring to the Red Devils, who stepped up in the final moment and very quickly completed the transfer of Cristiano Ronaldo. The Portuguese is fit and is expected to start against Newcastle United in the starting line-up. The Man Utd players could produce a classy performance on an emotional backdrop, especially as the club has shown a solid performance against the Magpies in recent seasons. In the last four games at Old Trafford, Manchester United have scored at least three goals against Newcastle. I believe that a lot of scoring action will also characterize the upcoming encounter.