Manchester United vs Watford: the Devils to Take Revenge on the Hornets 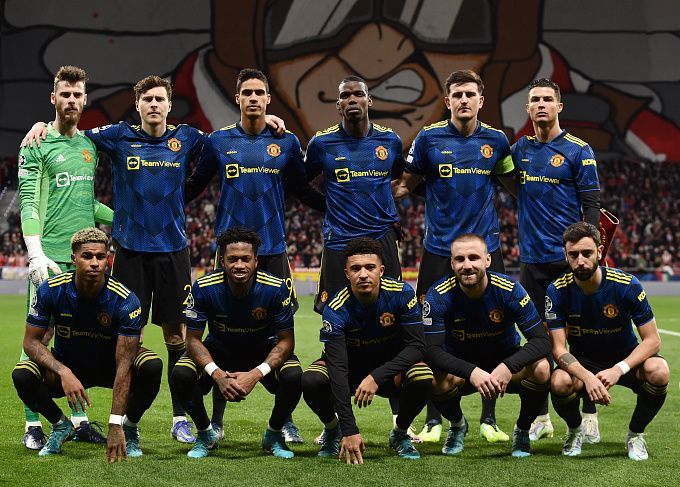 Manchester United return to their arena after a tough encounter with Atlético in the UCL. Rangnick's charges face Watford in the 27th round of the EPL. Should we look forward to a rematch with the Red Devils?

Manchester United's last opponent in the EPL was Leeds United. With the score of 2:0, Rangnick's players were literally off their game and conceded two goals in just one minute. However, MU pulled themselves together and scored two more goals in a 4:2 victory. Thanks to this triumph, the Red Devils are now in fourth place in the EPL standings, four points ahead of West Ham United and Arsenal.

After an away win over Aston Villa (1:0), Watford returned home to take on Crystal Palace. The Hornets had another disappointing home game and were thrashed 1:4. It is already the 17th defeat in the current EPL season for the club. With 18 points, Watford sits in the penultimate place in the EPL standings.

After a challenging encounter against Atletico Madrid, Manchester United came into this meeting. Rangnick's charges were lucky at the Wanda Metropolitano, gaining a 1:1 draw in the Spanish capital. Watford has performed poorly against the Mancunians at Old Trafford in recent seasons. In this campaign, the Hornets are one of the prominent outsiders. Roy Hodgson is already the third coach of the team since the beginning of the season.

MU will play actively, despite being tired after the previous match. The Devils must earn points in this kind of games to qualify for the top 4 at the end of the season. I believe that in this game, MU will not allow a misfire.