Manchester United vs Wolves: United to come with a narrow win 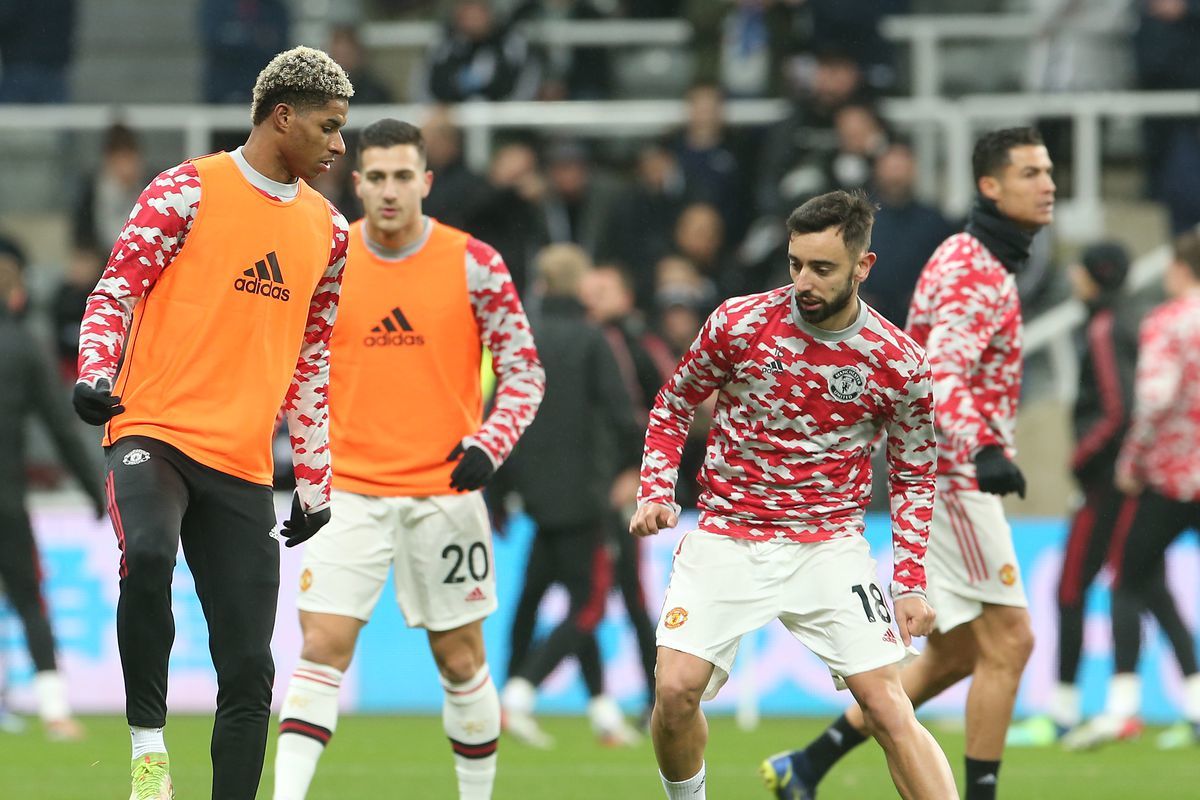 Manchester United's three previous games were against the sides in the relegation zone. Though they managed to get seven points out of a possible nine their performance tells a very different story. They are still playing boring football and being outperformed by the opposition sides. With Wolves who enjoy getting points against big sides, the match will be a good one to watch.

Wolves have drawn their recent game with second-placed Chelsea. Most of the game they have lost or won this season was by a one-goal margin. Currently eighth in the league, Wolves are eyeing the European places this season. They can get a much-needed boost by getting a positive result from this game.

We are expecting Manchester United to win this match for 1.60. We are expecting a low-scoring cagey match with total goals below 2.5 for 1.85. Alternatively, we are expecting only one of the two teams to score with Both Teams to Score - NO for 1.75.