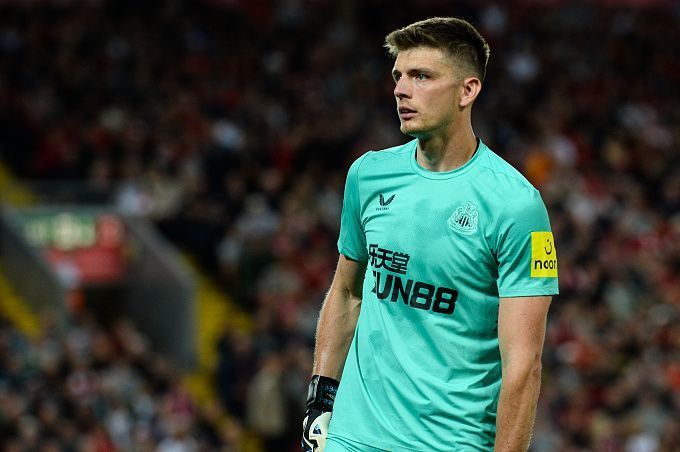 Newcastle United will take on Bournemouth in the eighth round of the English Premier League. Will the hosts take advantage of the visitors' defensive weaknesses?

After a 2-1 home defeat at the hands of Liverpool, Newcastle United travelled to face Crystal Palace. It was a tough encounter for the Magpies. On Matchday 6, the teams failed to produce results. The Magpies' winless streak in the English Premier League already stands at five games. Newcastle sit 11th in the standings with seven points.

After a nightmarish performance against Liverpool (0-9), Bournemouth picked up four points in the next two matches. First, the club played out a 0-0 draw at home to Wolverhampton. Next was an away game against Nottingham Forest. The Cherries showed a good game in the attack and were stronger than the opponent with a score of 3-2. Bournemouth are 13th in the EPL table with seven points.

The last face-to-face matches of the clubs took place in the 2019-20 EPL season. In the first round, Newcastle was stronger than the opponent with a score of 2-1. In the second part of the season, the Magpies defeated Bournemouth away with a score of 4-1. In total, the teams met 14 times. In terms of wins, Newcastle is ahead 6-5.

The favorite is Newcastle United. Bournemouth managed to quickly forget the defeat against Liverpool. However, the trip to the Magpies will be very difficult. Eddie Howe's side are good at home. For the specialist himself, this game will be quite crucial – he previously worked as the coach of Bournemouth. We believe that there will be a lot of goals scored in this game and Newcastle will take three points.