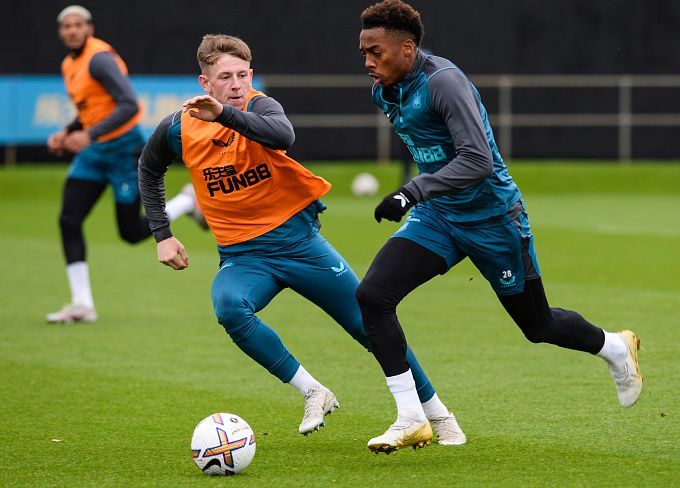 Newcastle United will take on Brentford at home in the tenth round of the English Premier League. Will there be another draw on the Magpies' field?

After home draws against Crystal Palace (0-0) and Bournemouth (1-1), Newcastle United traveled to visit Fulham. Eddie Howe's side enjoyed a numerical advantage in the first half. The Magpies made use of it and left no chance for the London club, a 4-1 win. Newcastle United are seventh in the table with 11 points.

After a 0-3 home defeat at the hands of Arsenal, Brentford traveled to Bournemouth. As expected, the meeting with the Cherries was very tense. The teams didn't bring any results and split the points. With ten points, Brentford sit tenth in the EPL table.

Last season in the EPL, Newcastle drew with Brentford 3-3 at home. On the Bees' field, Newcastle showed a more confident game and won 2-0. In total, the clubs have faced off in 14 matches. In terms of victories, the Magpies are ahead, 9-4.

Newcastle United look preferable to Brentford this season, despite the fact that the Magpies are only one point ahead of the Bees in theEPL table. Eddie Howe's side have looked very decent against top teams, such as a draw at home against Manchester City. We believe that after a successful trip to Fulham, the Newcastle players will show their best qualities at home and take three points.